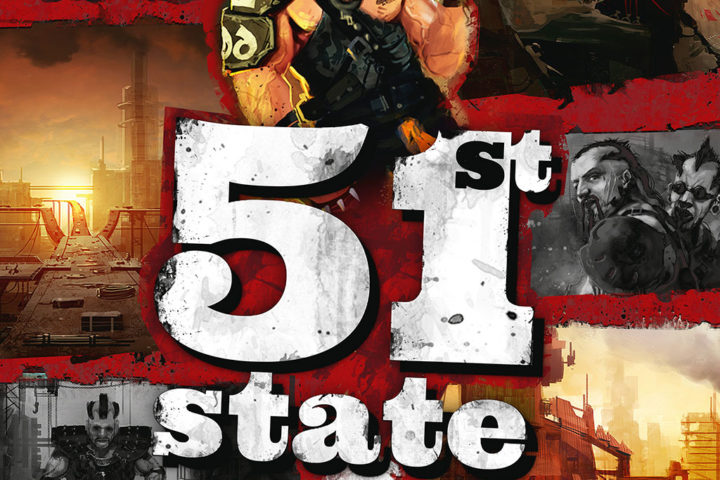 The world is not the way it used to be. There is no civilization, no army and no government anymore. The USA has fallen into pieces and new forces are coming in order to take control and build a new state, the 51st State.

Each player takes on the role of one of these forces, who are trying to build a new country in this post-apocalyptic world. You should conquer new regions, hire leaders and send people to work, so that you can gain resources and skills. The player with the highest score wins the game. 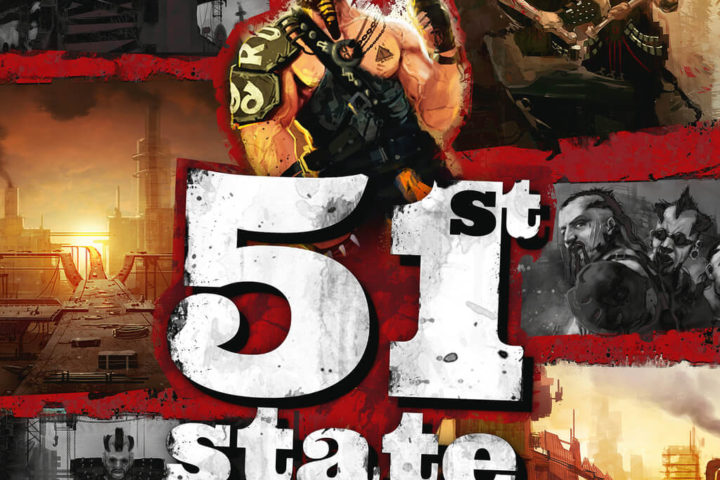 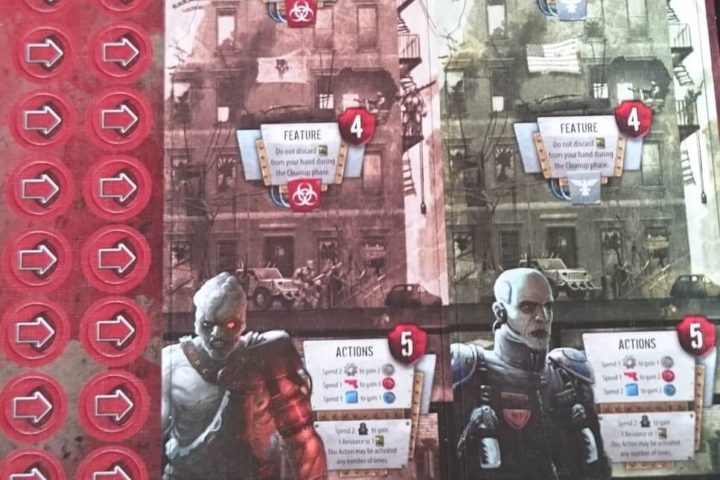 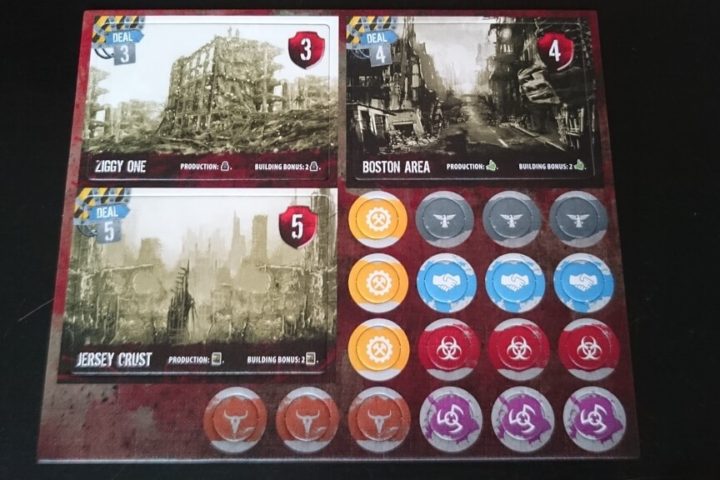 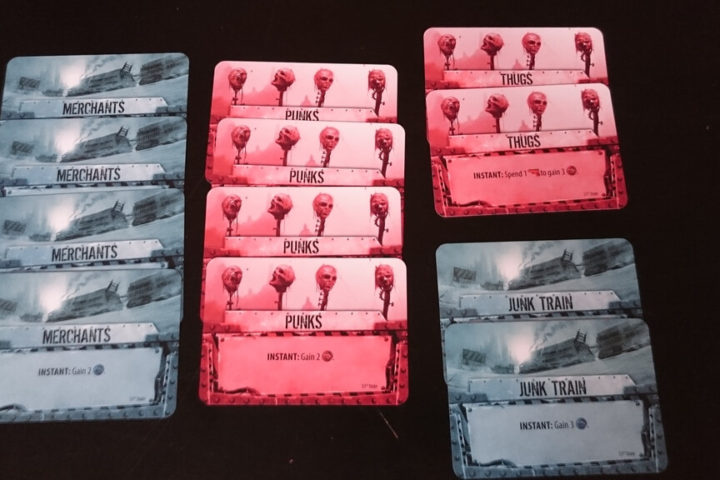