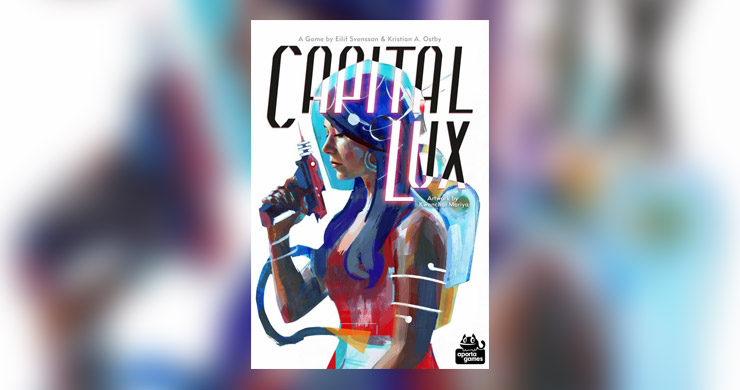 Capital Lux – What Will Your Strategy Be?

Capital Lux is a sci-fi card game, which is played over three rounds and requires strategical thinking.

Each player has a hometown in front of them, while there is also the capital in the middle of the table. Players have some character cards to play and each character belongs to one of the four professions: Merchant, Agent, Scholar and Cleric. On your turn, you play either a card to your hometown, which gives you victory points or you play a card to the capital, which allows you to benefit from the card’s special action.

So, choose wisely how you are going to play your cards, for each one of them counts! 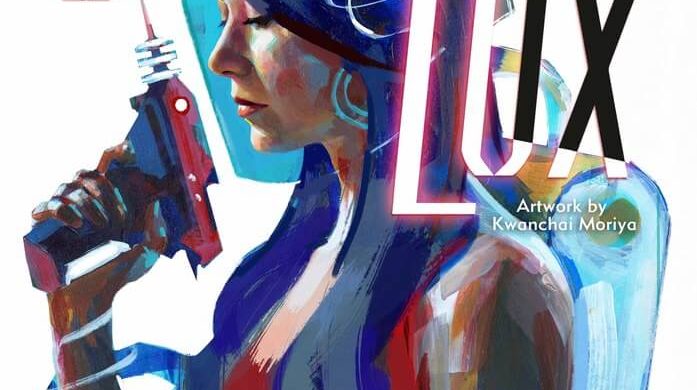 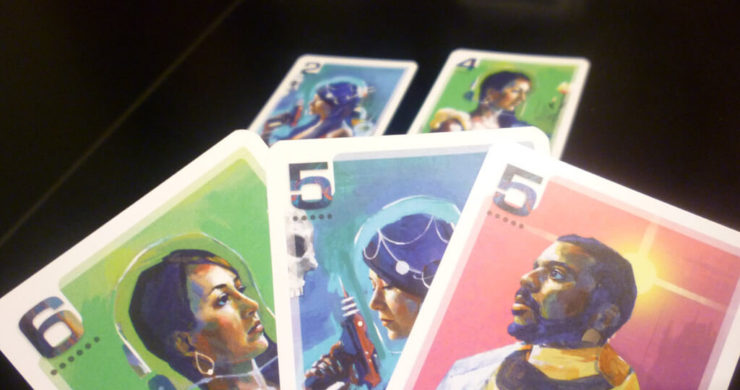