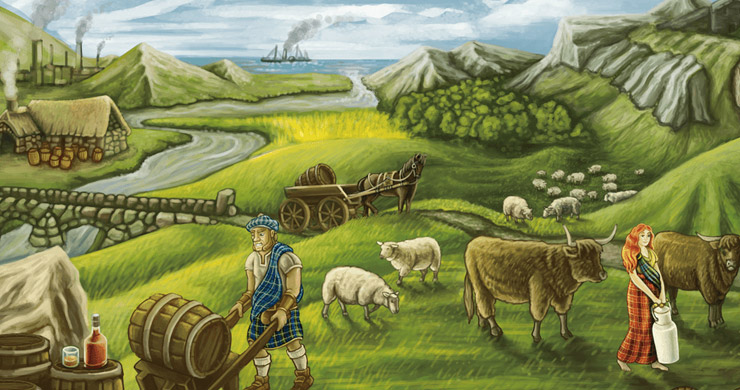 Clans of Caledonia on Kickstarter

Clans of Caledonia is an economic strategy game set in Scotland during the 19th century. It was then that Scotland made a transition from agriculture to industry and started relying on trade and export. There was an increase in food production, cotton and raising sheep, while distilleries were also founded.

Players take the role of Scottish clans with unique abilities that are going after this industrialization. You must try to obtain vast tracts of land and have resources, such as milk, wool and wheat that will allow you to produce bread, cheese and whisky. Then, you will have to trade and export your goods aiming at gaining the greatest wealth and fame.

Clans of Caledonia is a game of trade that features area control and resource management mechanics, as well as a modular board. It has been running on Kickstarter and has already achieved its funding goal. 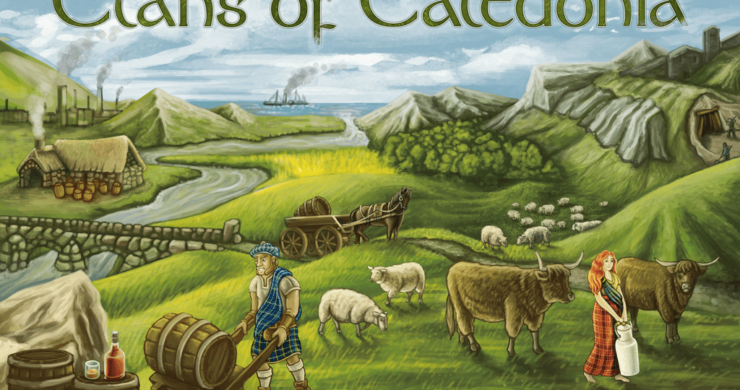 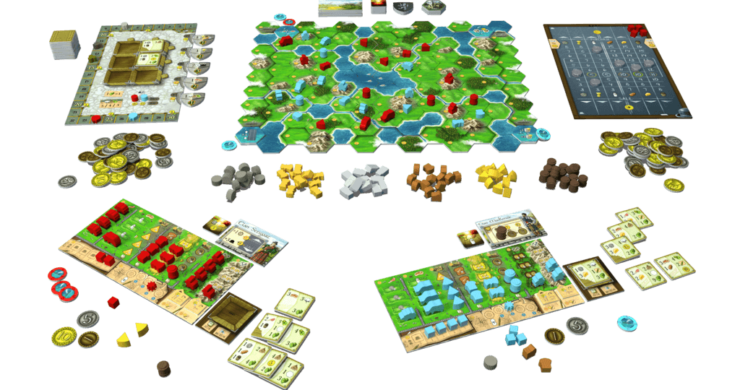 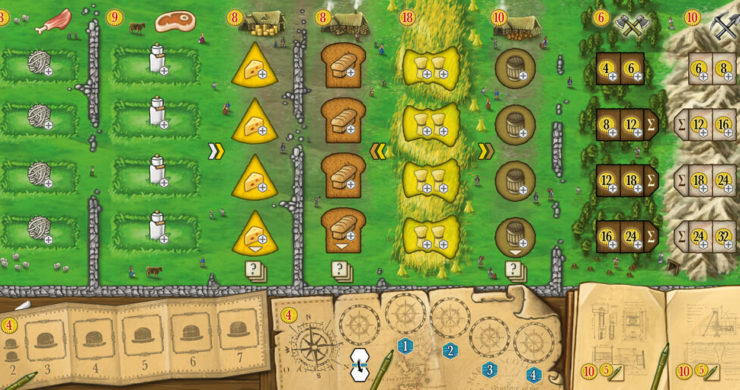 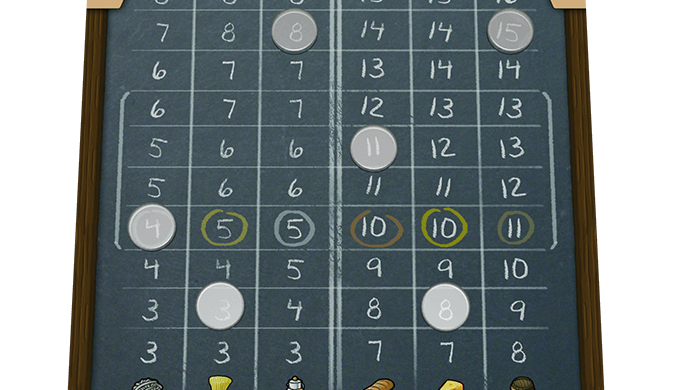 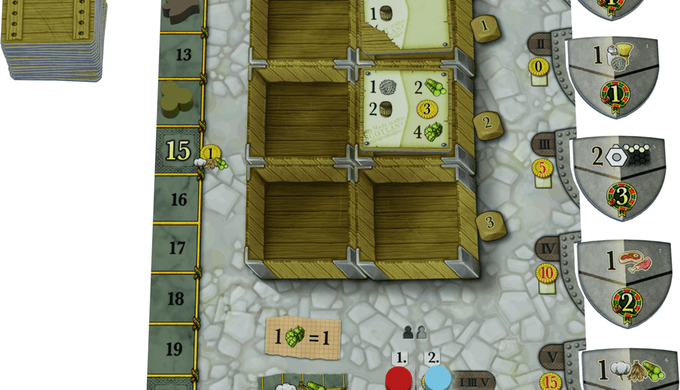