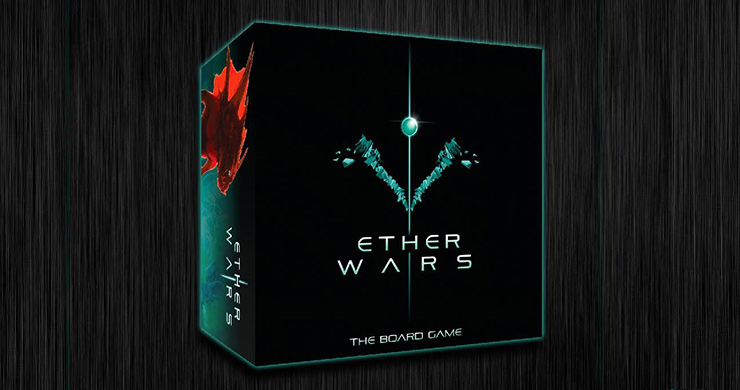 Ether Wars – Fight for Control of the Ether

This is Ether Wars, a dice rolling strategy game of worker placement and area control, where players with asymmetric powers fight for control of the Ether, the most powerful energy which is to be found on the planet Etheria.

This game offers a strong sci-fi theme, where you represent your species in a deadly contest for the Ether. Moreover, it allows a lot of strategic-decision making, having to decide whether to raise a huge army, manipulate the board to surprise your enemy, concentrate on obliterating them and the like!

The objective of Ether Wars is to channel the power of the Ether. To do so, players must collect a certain amount of Ether depending on the number of players. The player with the necessary amount of Ether wins the game!

Your troops are represented by custom dice, which you have to place, move and roll in order to fight for the Ether. The gameplay is structured in Rounds, which are divided into seven phases. Each phase must be completely resolved before proceeding on to the next phase.

Ether Wars introduces you to a contest for power, where you are going to play to your strengths and exploit your enemies’ weaknesses. Attack them to steal their resources, lure them into retaliation and strike when they least expect it! Or make shifty alliances with some opponents to put pressure on others and then, go steal all their Ether! This is only a taste of what comes with this sci-fi game!

Ether Wars has been launched on Kickstarter and will be running until December 23rd. 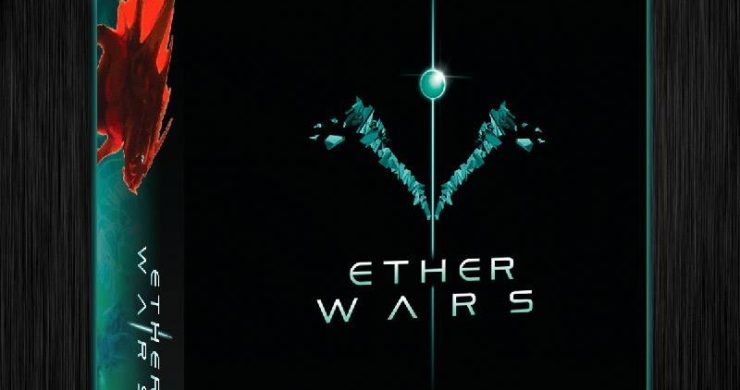 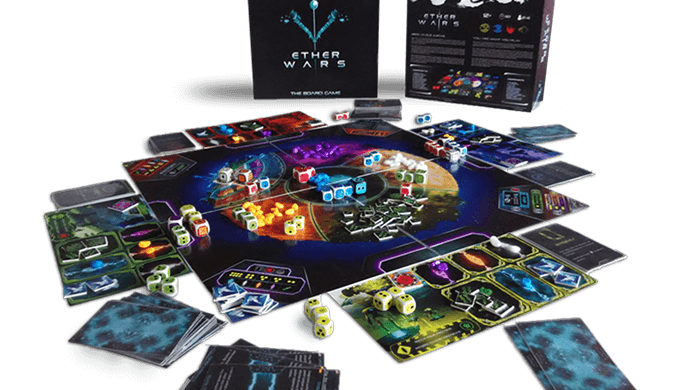 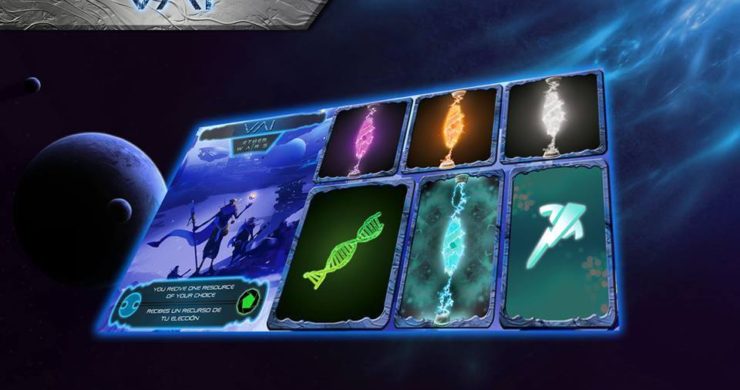 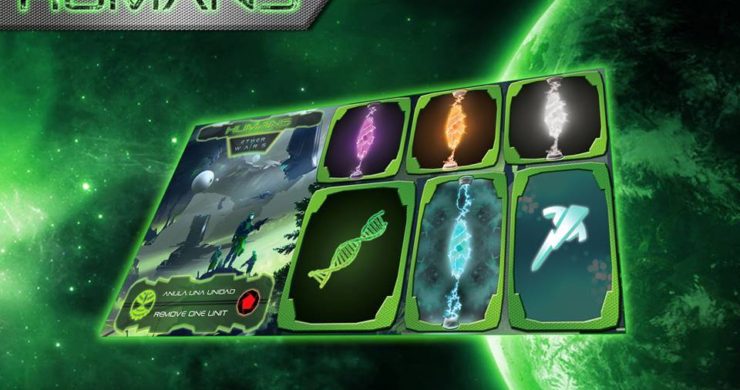