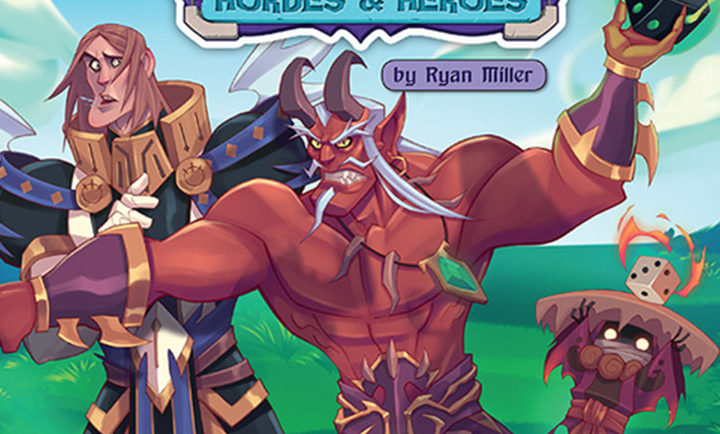 Fantahzee: Hordes & Heroes puts you in charge of defending the town from tons of monsters! But you aren’t alone. You will be able to recruit warriors, mages and steam-dwarves.

Roll combinations to activate their abilities and bonk the monsters on their heads to earn victory points. Defeat three of the five boss monsters and the other two run home, ending the game. The player with the most victory points is the winner!

There are 4 types of cards, the Hero cards, the Monster cards, the Treasure cards and the Village cards. There are 3 types of heroes in this game: the Magicians, who are denoted by a fireball, the Artificers denoted by an anvil and a hammer and the Soldiers denoted by a sword, each with their own specific theme. The Monster cards are those that players will have to fight against throughout the game and some of them when defeated allow players to draw a card from the treasure deck. Finally, Treasure cards have abilities that power up players, whereas they will have to avoid getting Village cards into their piles, since they only give negative points, as well as negative effects.

Fantahzee: Hordes & Heroes is a fun game with a strong feeling of suspense, because players can never know what may come out and they may have to start all over again! 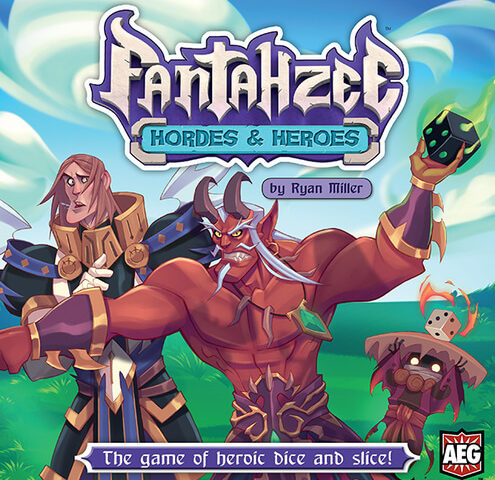 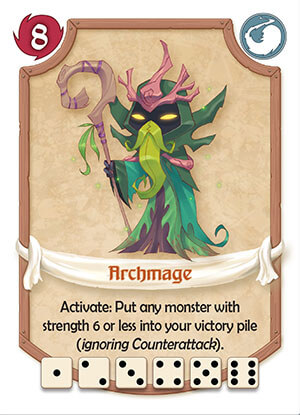 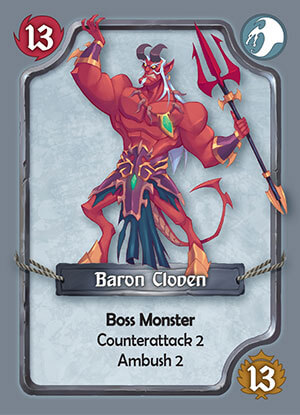 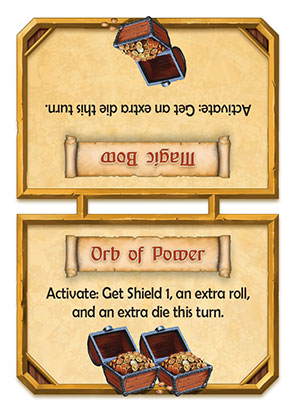 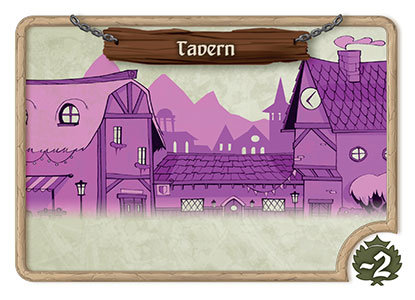