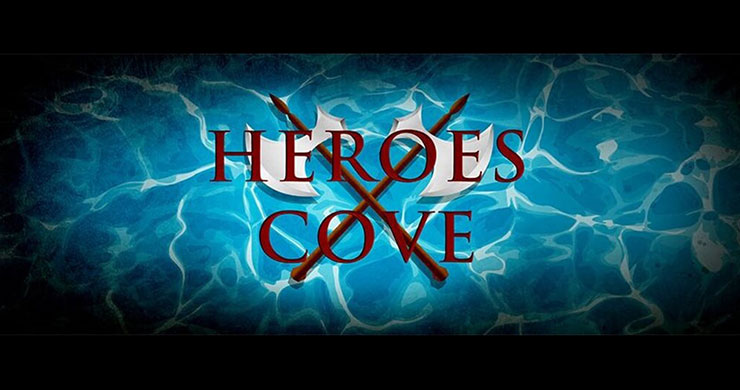 Heroes Cove – Work Together or Branch Out!

In Heroes Cove, each player is a young adventurer who is trying to make a name for themselves. You have some training and some gear, depending on your individual beginnings, but you wish to learn the skills to become the best at your particular craft and that’s why you have come to the Cove. During the game, you will interact with many townsfolk and other adventurers who have come to train as well. The path to victory is fame and it will be different for everyone. You may face certain death, but skill and a little luck, while others will find fame by going into shady deals and emerging without a blemish.

Heroes Cove features multiple play styles, from the hard core gamer to the casual gamer. You can play for only 30 minutes or you can play for hours. It is a fast-paced, family friendly game, where you can team up or go your own separate ways!

It has been running on Kickstarter and will be up until November 20th. 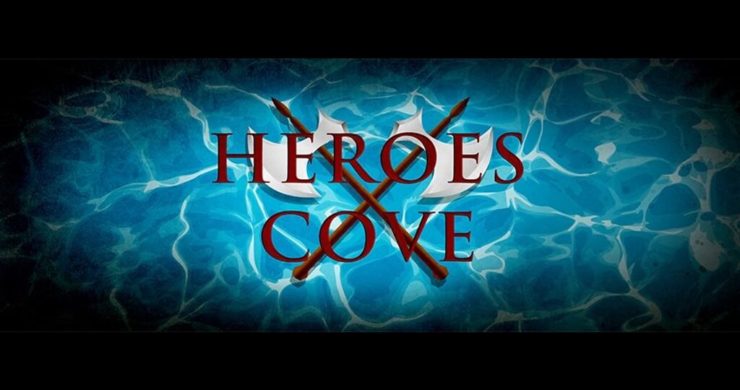 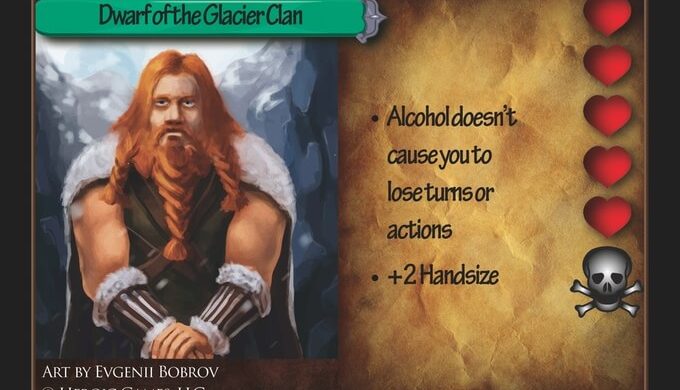