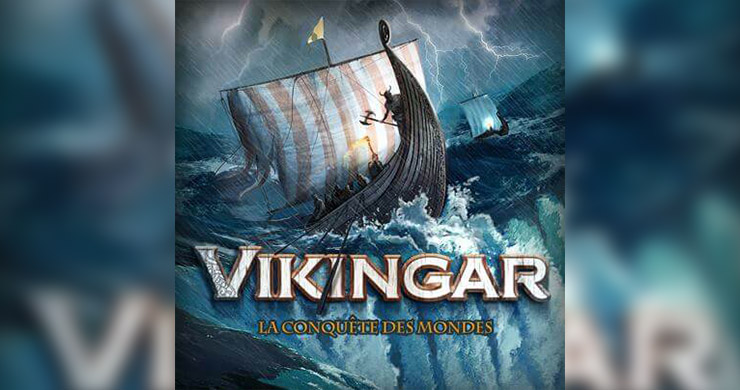 Vikingar: Conquest of the World Last Hours on Kickstarter!

Vikings, terrors of the northern seas, you have but one objective: Leave the mortal world as valiant heroes. Face the adventures required by the Ases by exploring the land of men and gloriously cross the gates of Valhalla.

In order to win, you must explore the world of mortals with your Longships, complete a number of divine achievements, discover one of the doors leading to the Ases’ world, located at the world’s end.

There are many different ways to fulfil achievements, for instance losing a Longship by dying in combat, destroying a city, a fortress, a, place of worship, or another player’s Longship, defeating a mythical monster and the like, things that Vikings are used to.

The board of the game is modular and represents Midgard, the mortal world. It is made up of towns, villages, fortresses, places of worship and mythical quests that you must explore or conquer. During the game, you will move your Longships, collect gold, use it to build Longships and of course you will be in a battle.

When in battle, runes are thrown to interpret their will. However, when thrown they must land in the central part of the game board, the Open Sea. Runes that are out of this area or touch the border line, are not counted for the total destiny points that determine the winner of a battle. Players may also make use of special items they have won during mythical quests to influence the number of runes they will throw.

Are you Viking enough to get to Valhalla?

Vikingar: Conquest of the World is live on Kickstarter and there are only a few hours left if you wish to back it. 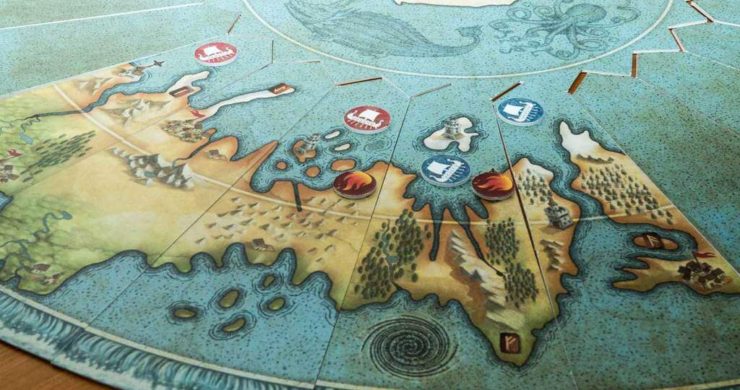 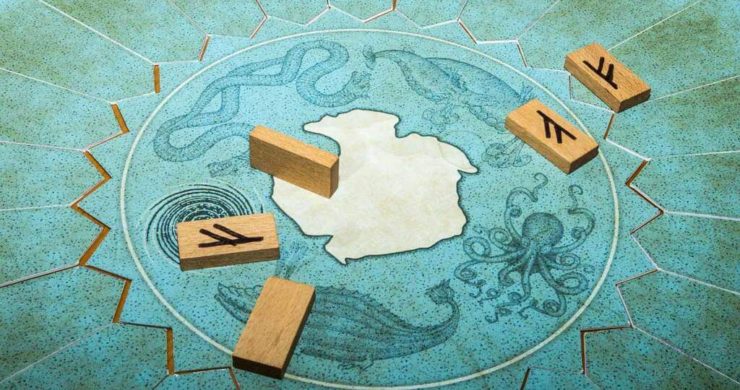 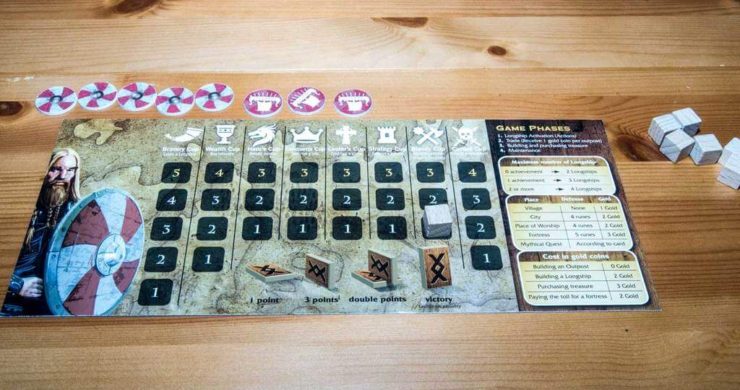 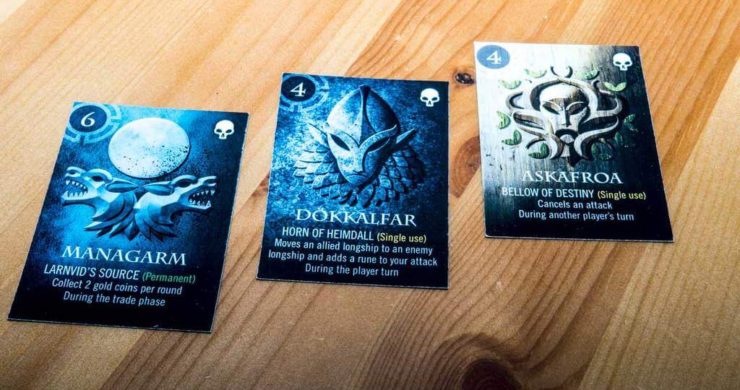