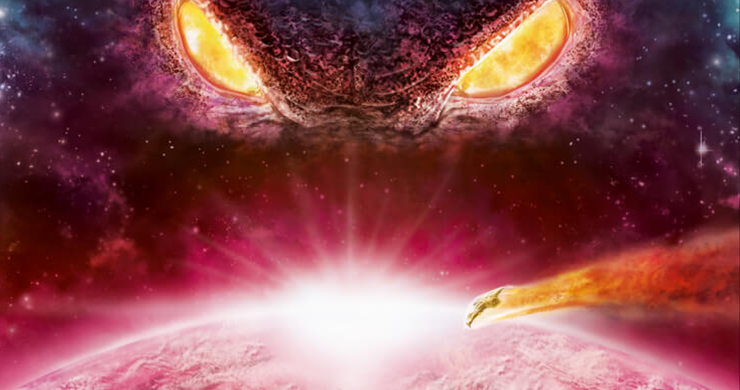 You Are Not Alone…

It is the 25th century and humans have travelled to the edges of the galaxy, yet they have never encountered other intelligent lifeforms. You discover that a planet named Artemia has been removed from the maps included in the central archives of the old Earth, so you go on an expedition in order to find more data.

When entering the planet’s atmosphere a strong magnetic field disrupts your ship’s computers and you have to evacuate it before it crashes.

You walk on the planet’s surface safe and sound, when suddenly you make out the silhouette of something observing you. You realize that you are not alone…

Not Alone is an asymmetrical game where one player takes the role of the Creature and the rest of the players become the Hunted. The Hunted players explore Artemia, while trying to avoid and confuse the Creature until help arrives. The Creature runs after the survivors and tries to wear them down using the mysterious powers of Artemia, so as to bind them to the planet forever.

Will you survive the dangers of this mysterious planet? 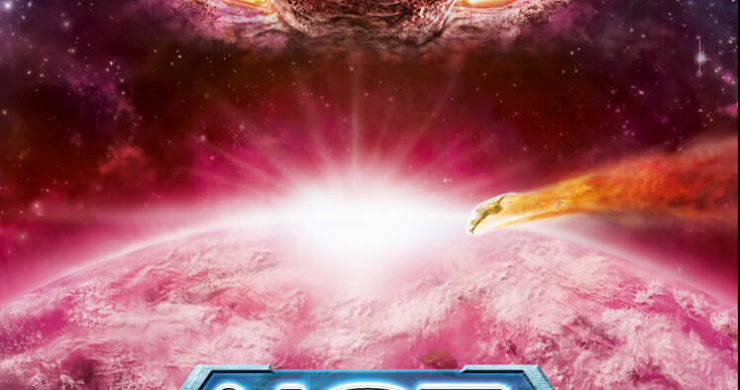 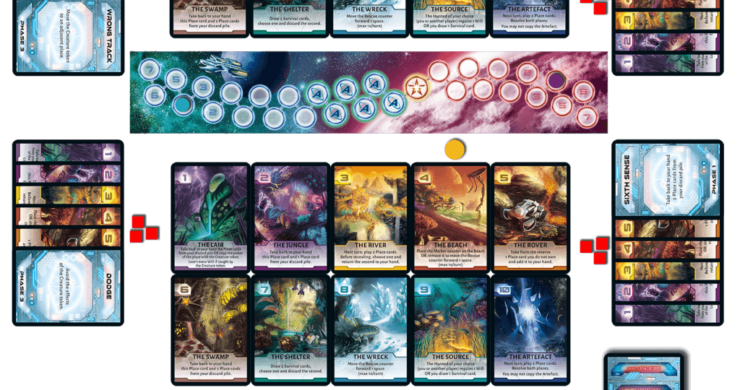 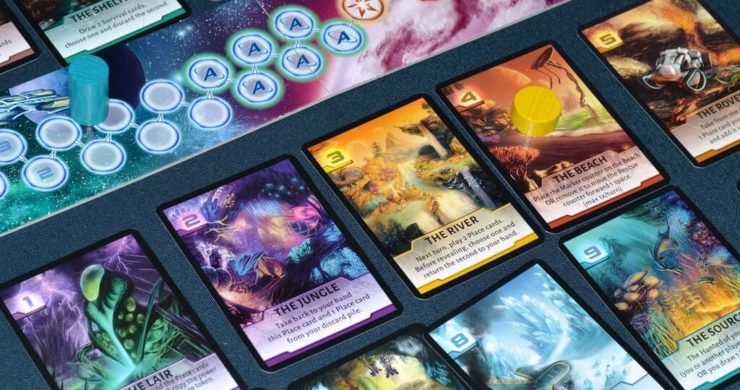 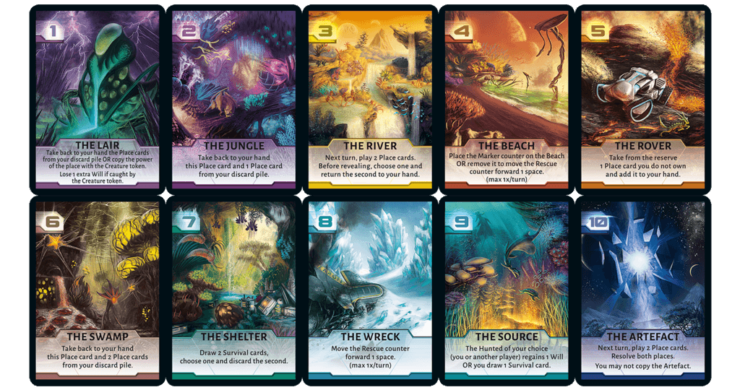 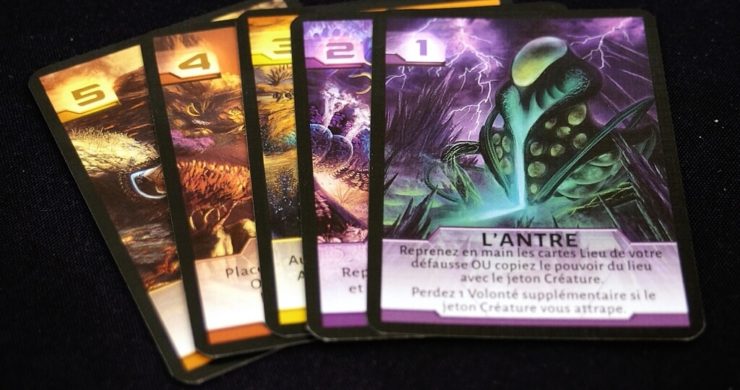