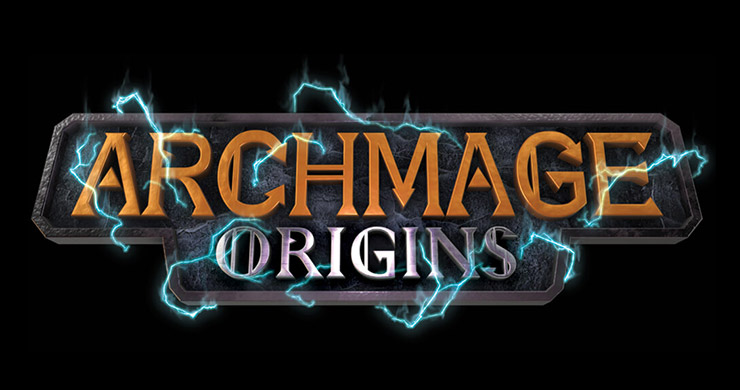 Before the Dawn came, the mages of Sorcado were struggling for power, each one of them vying to build the greatest force, so as to destroy their foes and become the leader. Now, the time has come for the Archmage to rise…

In Archmage Origins, your goal is to recruit monsters and control the mightiest army, which is represented by cards. Players take turns moving the monsters and placing their Mage cards around the borders of the Realm. After all Mage cards have been placed, you compare the power value of the magical energies meeting on each monster. The player that has the greatest mystical power value controls that monster. At the end of the game, the mage who has gathered the strongest force of monsters wins the game.

All in all, Archmage Origins is a card game of abstract strategy that tests your memory and takes some bluffing. It has been up on Kickstarter and funded, and the campaign is set to go for another 13 days. 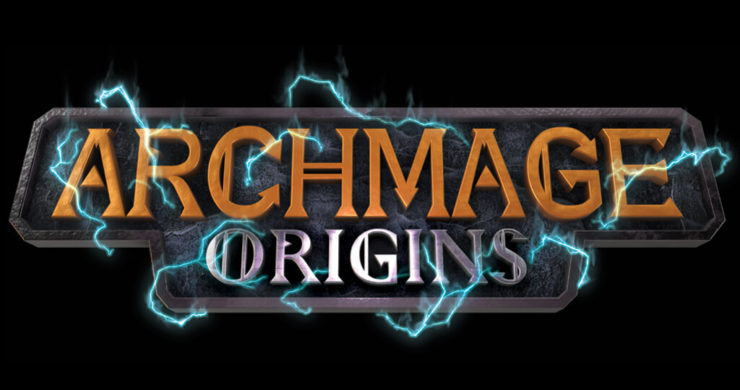 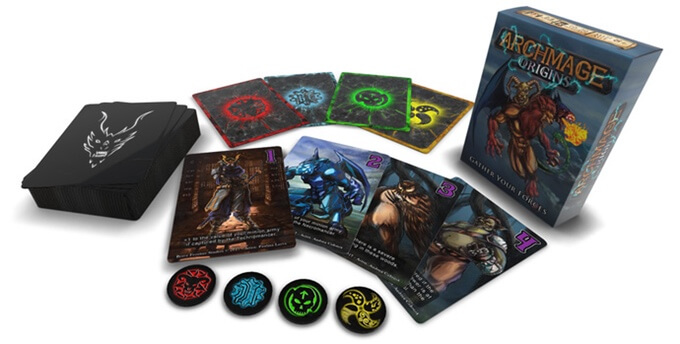 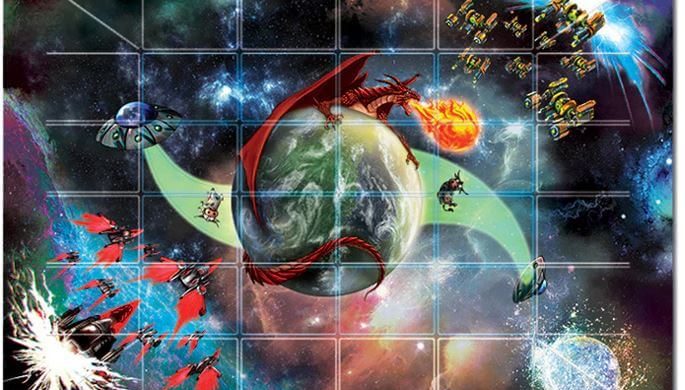 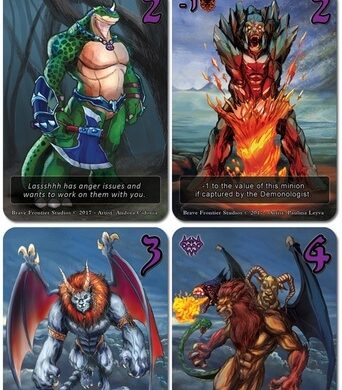 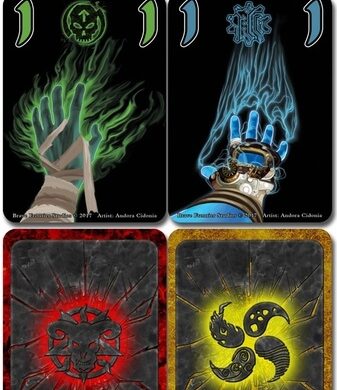