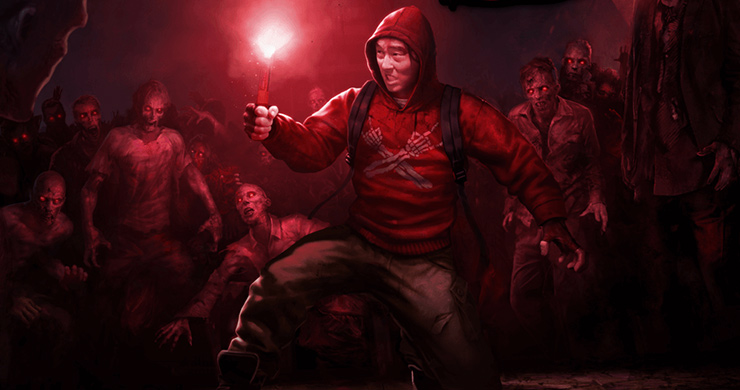 Day Night Z Up on Kickstarter

Day Night Z is a post apocalyptic game set in a world where zombies rule. You are a group of survivors – each one with their own abilities and equipment – and set out on an adventure in this hellish setting seeking for a chance to survive one more day.

You may choose to play the Campaign Mode, where you must accomplish some missions having to make hard decisions that will determine the way the story will end. Then, there is the Survival Mode, in which you will roam from city to city and will be free to make your own decisions on the actions to be taken, so that you can live another day.

The game consists of three phases. In the Adventure Phase, survivors explore the city striving to achieve their goals, while they must be on the alert for any dangerous encounter. Day Night Z allows you to explore the city in two ways. On the one hand, you can roam the streets and alleys of the city board, and on the other hand, when you decide to explore a specific location, the corresponding tiles are laid out, depicting that location’s characteristics, thus the process of exploration becomes more realistic. In the Travel Phase, survivors go back to their refuge with whatever resources they have gathered, and they may still have to deal with zombies or assaults by other survivor groups. Finally, there is the Refuge Phase, during which survivors stock their supplies, recover from wounds, upgrade their base and defend it from any kind of threat.

Day Night Z is a survival game that features mechanics which make it quite realistic, while the goals you have to meet vary, according to the play mode you are going to choose. The game is already way above its funding goal on Kickstarter and the campaign is set to go until February 12th. 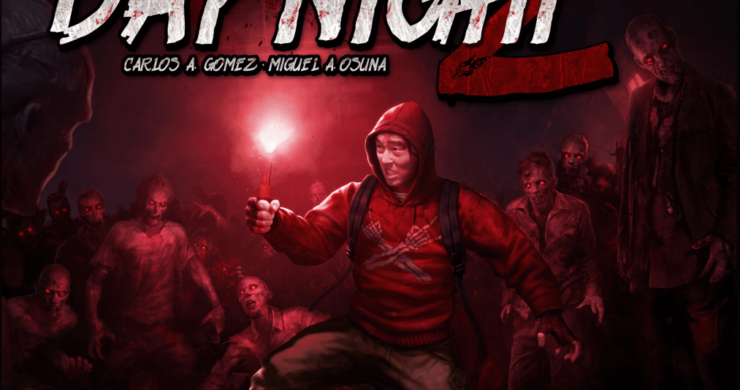 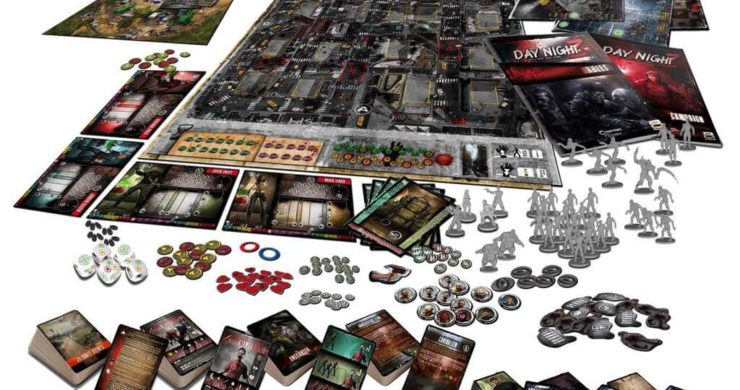 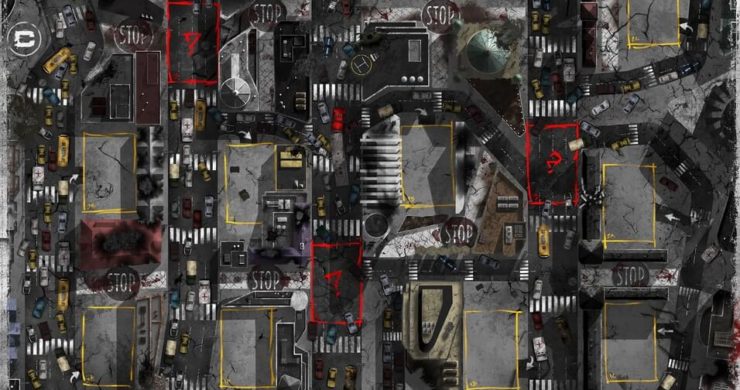 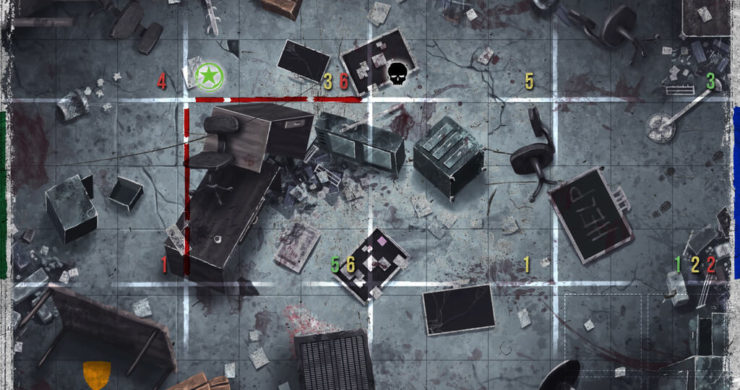 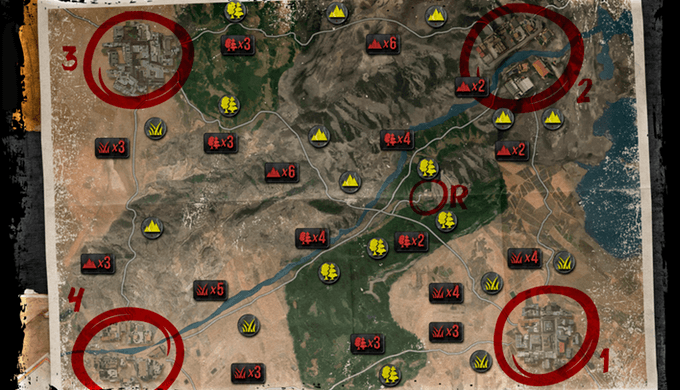 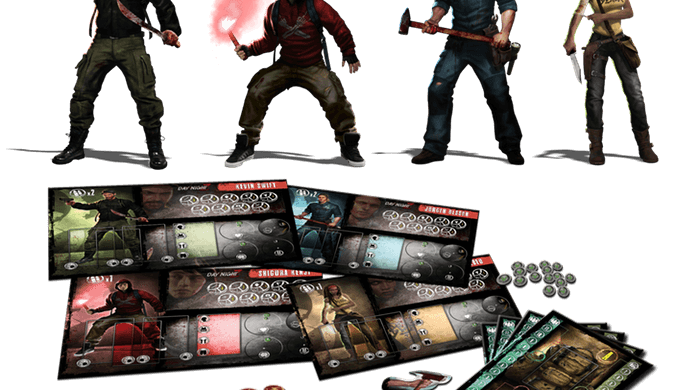 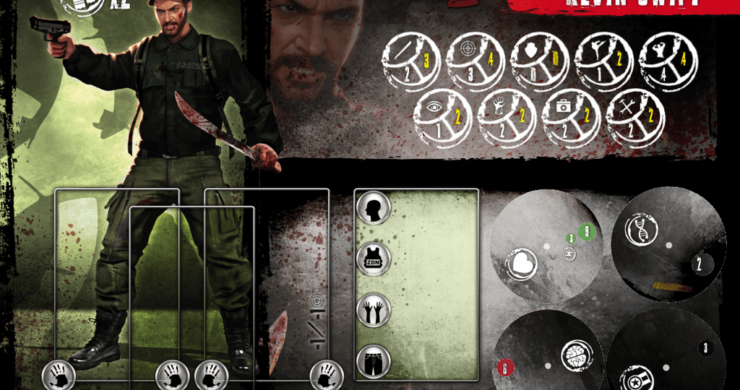 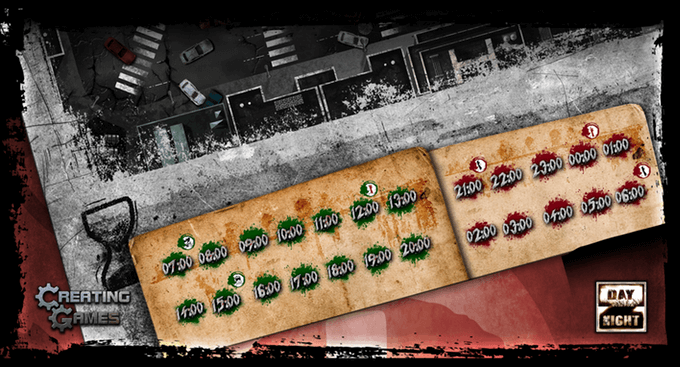 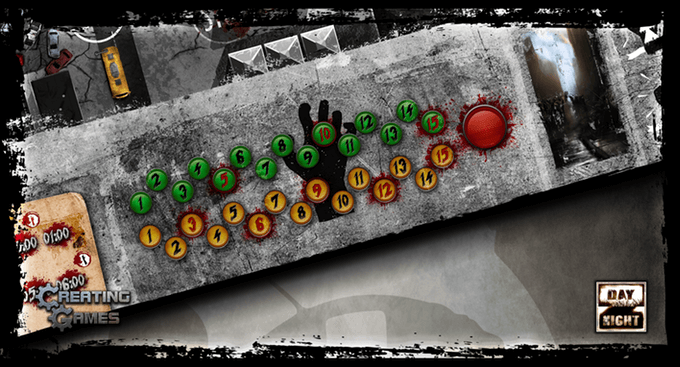