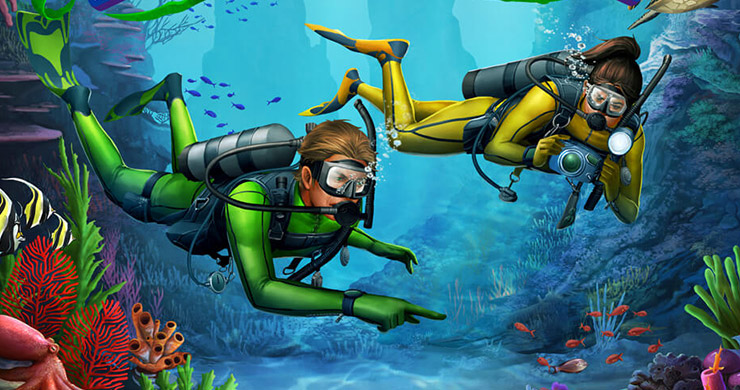 DiverCity – Save the Coral Reef

The archipelago and its coral reefs are threatened because of fishing, petrol and tourist industries that take advantage of its resources. You are a team made up of divers, researchers and scientists and your goal is to protect the archipelago and turn it into a national park. What you have to do is show the government that the life diversity in the coral reefs is such that justifies a national park. Will you make it?

DiverCity is a cooperative game where each character has their own unique abilities. The game features 16 different levels of difficulty, adapting in this way the degree of challenge each time you play.

You can have different actions during your turn, such as moving either at the surface of the water or underwater, diving and exploring, shutting down a hotel, refilling your tank and repairing your equipment, communicating with your partners or exchanging coral tiles.

If you succeed in saving the right number of species and thus preventing their extinction, you can prove to the government that it is worth having the national park and you win the game. However, if you don’t save as many species as needed, you will fail to save the coral reef from destruction…

DiverCity has been running on Kickstarter and is over its funding goal already. 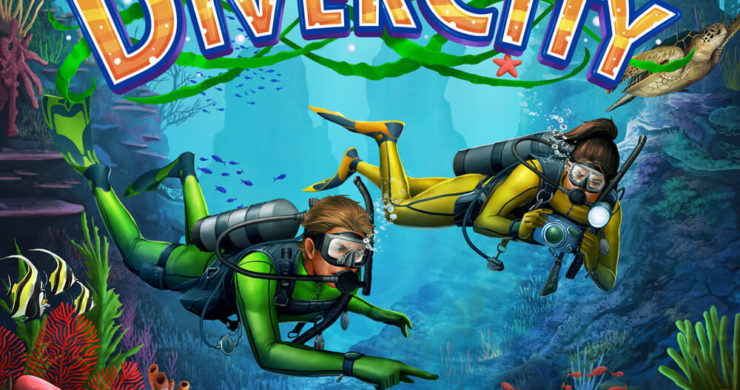 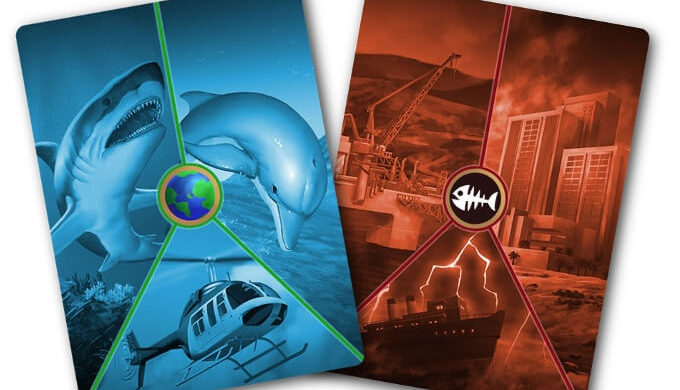 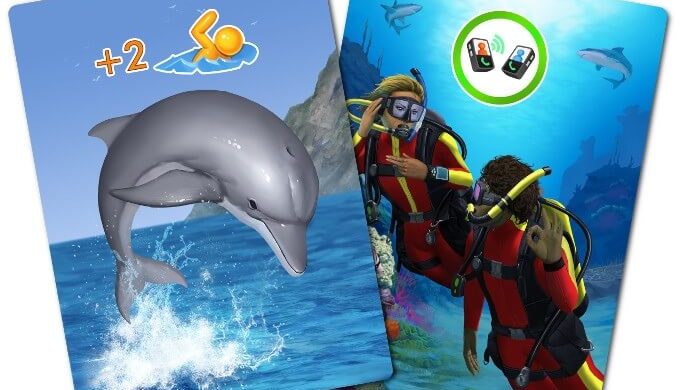 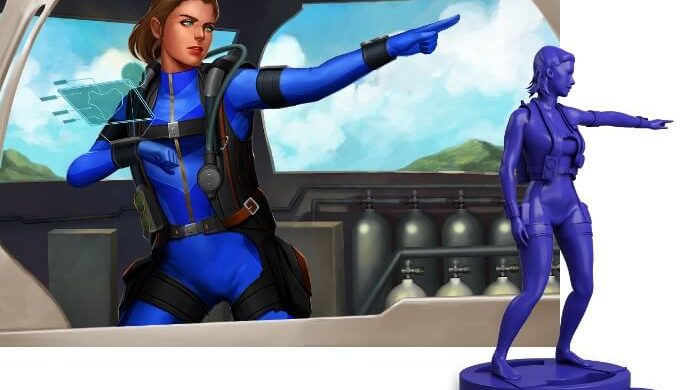 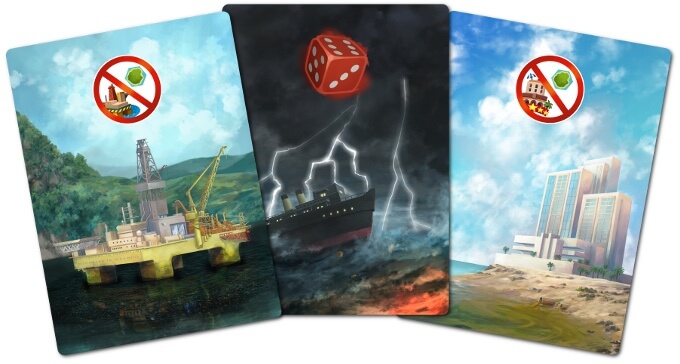