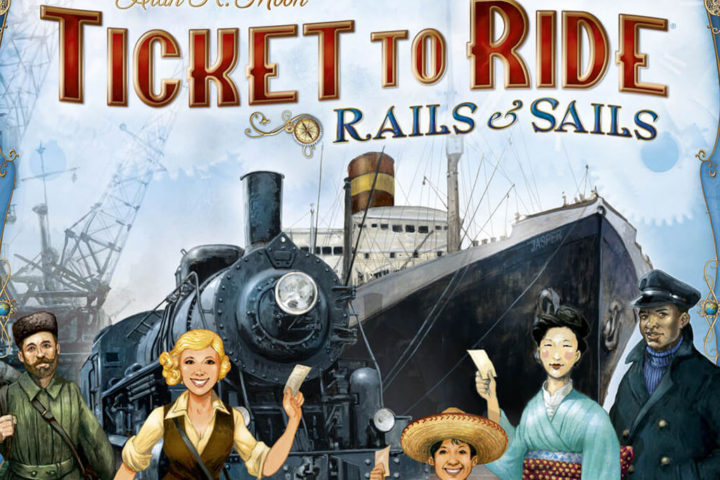 Ticket to Ride: Rails & Sails – And the Journey Continues…

A new game is here to expand the Ticket to Ride series from Days of Wonder. It is Rails & Sails, which gives not only trains, like the previous games, but also ships!

The board of the game has two sides, one depicting the map of the world and the other showing the Great Lakes of North America. Both sides have a new route where only ships can travel. These ship routes can be built in the same way as the train routes, but this time you will use the new ship cards, instead of the classic train cards.

At the beginning of the game, players choose their routes and then they decide which trains and ships they will start with. Later in the game, they can exchange something with a means they think that they need more, however they will lose some points for doing that.

Another new element of Ticket to Ride: Rails & Sails is the fact that you can build harbors. It isn’t that easy to build them, since two special train cards and two special ship cards of the same color are required, however if you do it you get bonuses, depending on the number of routes you have every time you enter a harbor.

Ticket to Ride: Rails & Sails is a standalone game, so you do not need to have the rest of the series, and it is about to be available in August. 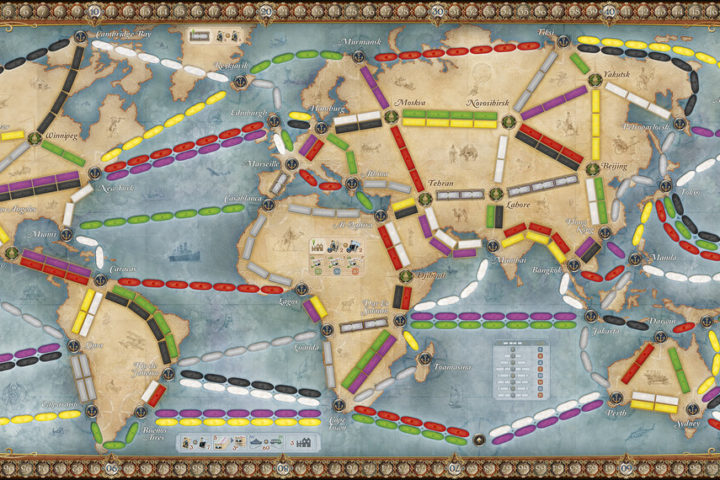 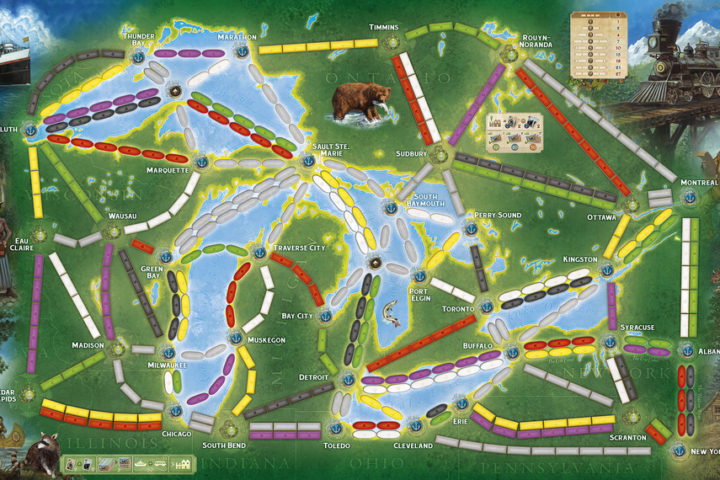 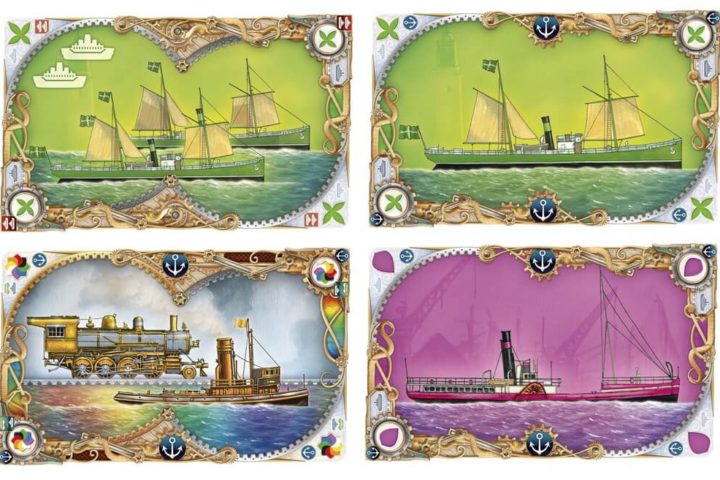 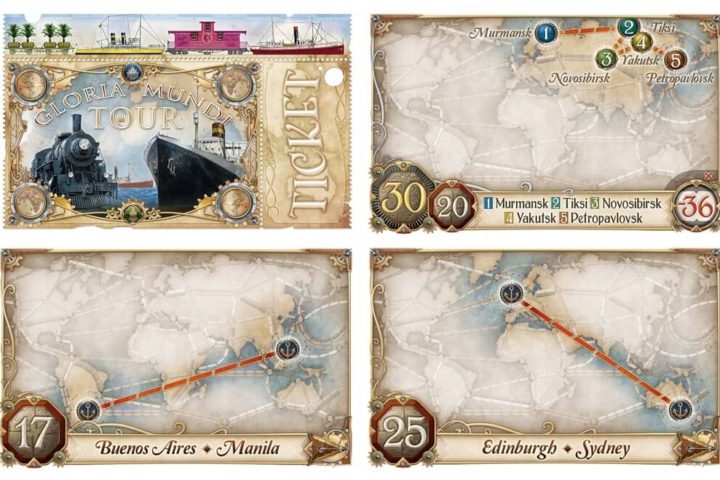