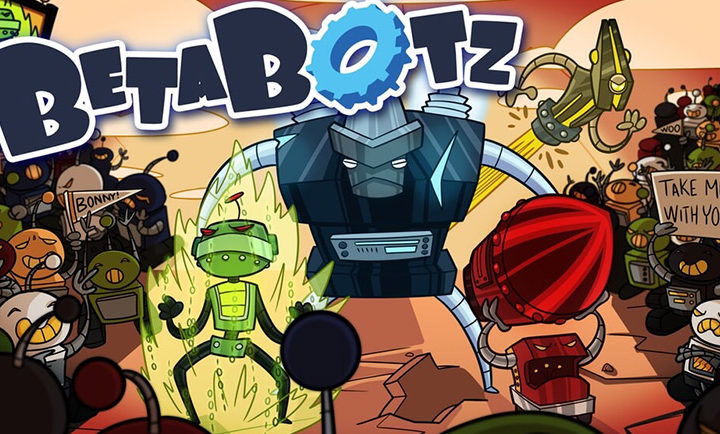 Betabotz – Will You Enter Robotopia?

There is the promised land of Robotopia and each one of you is a Betabot with one goal – earn your way to that land!

This robot world, as all kinds of worlds, has its own currency, Bitz which allows you to purchase upgrades and negotiate with other players. However, you should spend it wisely, because there are also your victory points that will prove whether you are worthy of entering Robotopia.

Betabotz is played in three phases: a robot auction in which you acquire your base robot, component auctions where you purchase upgrades to improve your abilities and missions where you will face challenges on your own, trick your opponents so that they fail or negotiate with them and use them in order to achieve your objectives.

A complete game of Betabotz is played over the course of ten missions. During the mission phase, everyone attempts to complete a mission at the same time and those who are successful get the rewards. If you can’t make it on your own, you may use your negotiation skills to team up with other players and finally complete the mission. However, in that case you must split the mission rewards among the team. The Betabot with the most Bitz wins the honor of passage to Robotopia!

Betabotz is a bidding and negotiation game, which takes great interaction among the players. Moreover, it allows different kinds of strategies every time you play, so no two games are the same.

Betabotz has been launched on Kickstarter where it has already been funded! It will be available in 2017. 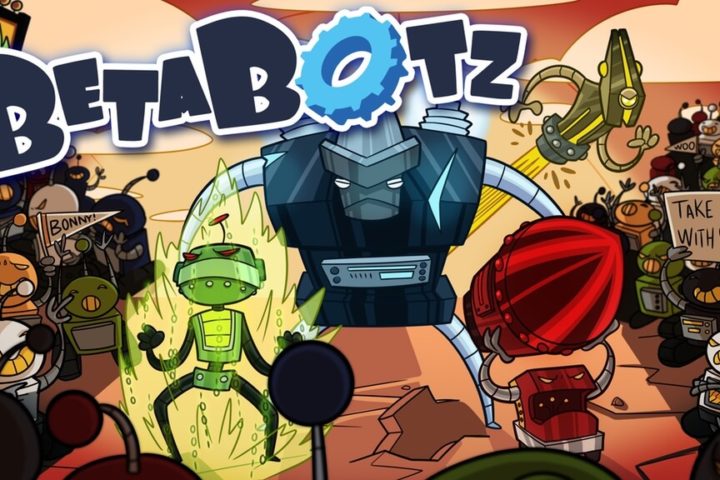 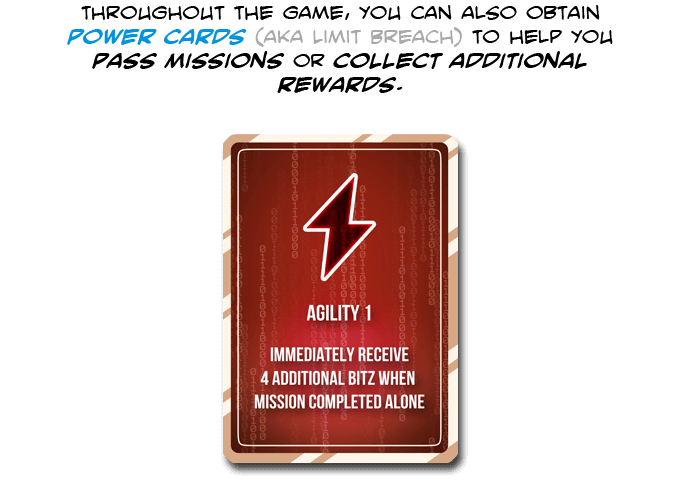