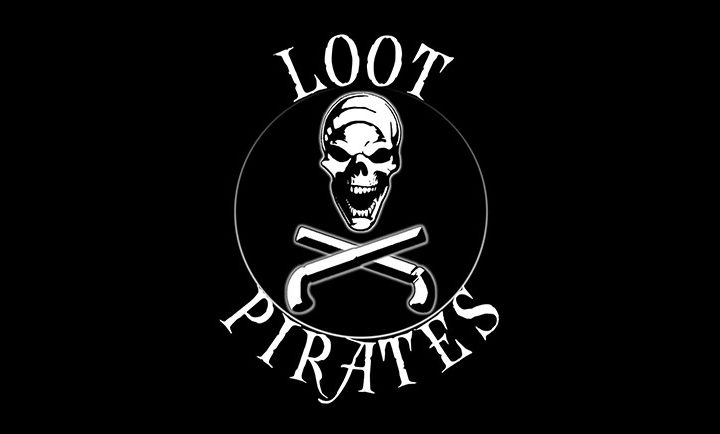 Loot Pirates – Trust No One…

Loot Pirates is a Pirate-Themed game, in which players take their guns and aim at each other in order to determine who will get a share of the pirate booty!

Players take the role of pirates and one of them becomes the Captain. They have just collected a great amount of loot and it is time for them to divide it in a pirate way… Each round, players roll their dice and then aim their guns at each other. If a player successfully shoots another, they take part of his treasure, preventing the latter from having a share of the loot that round. Of course, since you are cunning pirates, you can bargain and negotiate with each other, trying not to get shot or even pay someone to shoot another player in one of the next rounds. But can you really trust a pirate..?

The game ends when all the loot is gone and the pirate who has earned the most loot is the winner and the Captain for the next game!

Loot Pirates is a really fun game which takes a lot of bluffing. It has been running on Kickstarter and there are many days left if you want to aim your guns at it and back it! 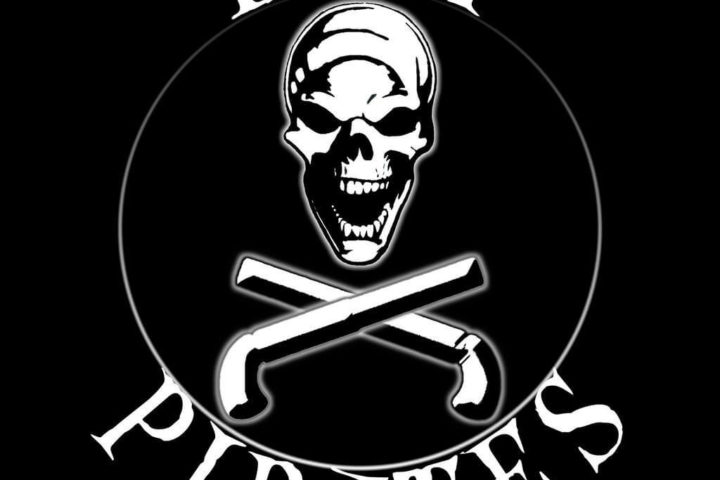 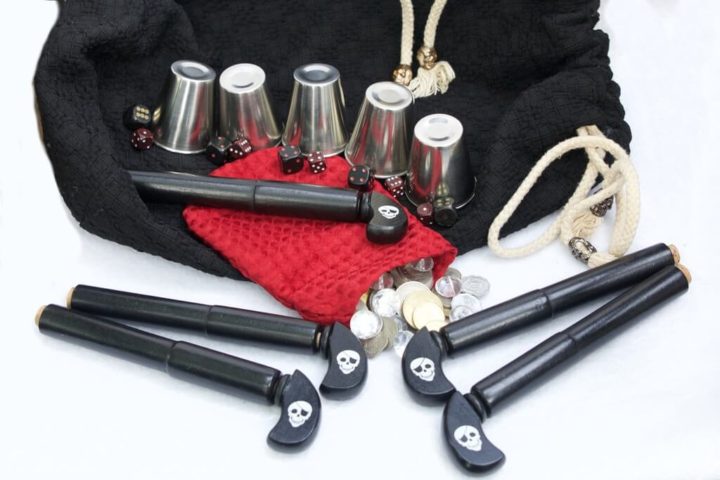 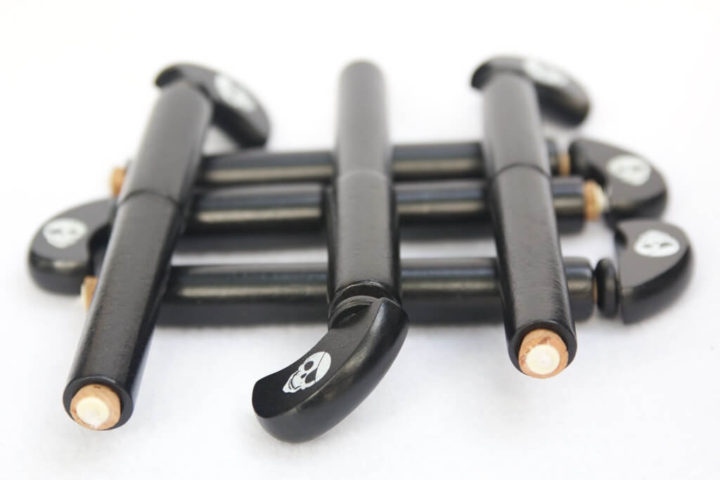 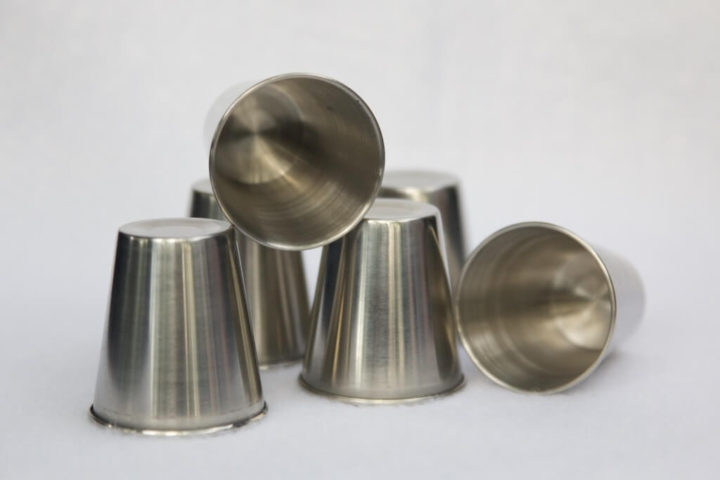