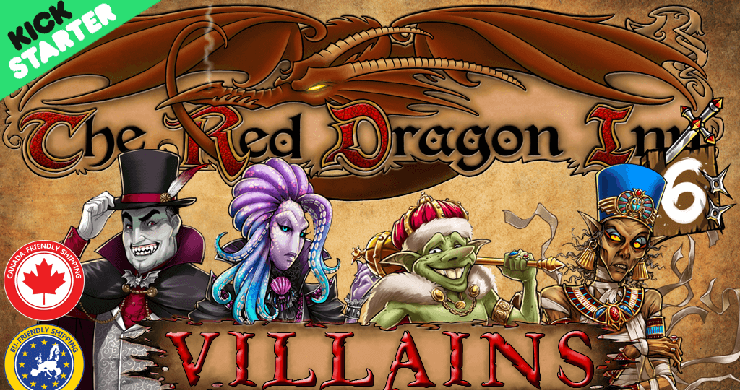 The Red Dragon Inn 6: Villains is the next stand-alone expansion to The Red Dragon Inn series. You and your friends will be playing as evil villains who celebrate the defeat of their enemies at a wild fantasy party. You are going to gamble, brawl and drink until you get to be the last villain who stands when the night ends! The four new characters that are introduced to the game are totally compatible with all the previous sets of the game.

The Red Dragon Inn 6: Villains has been up on Kickstarter where it is already way over its funding goal and there are many days to go until the campaign is over. 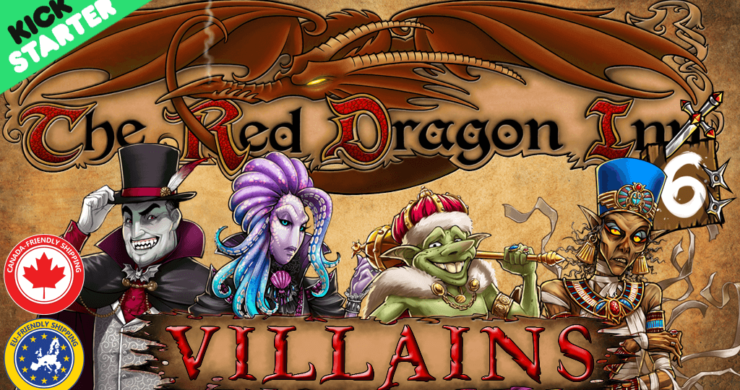 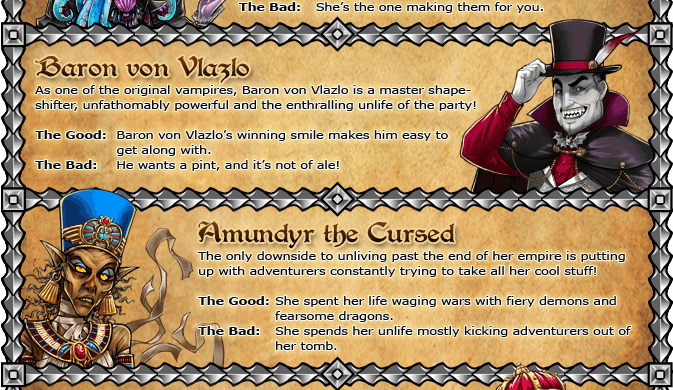