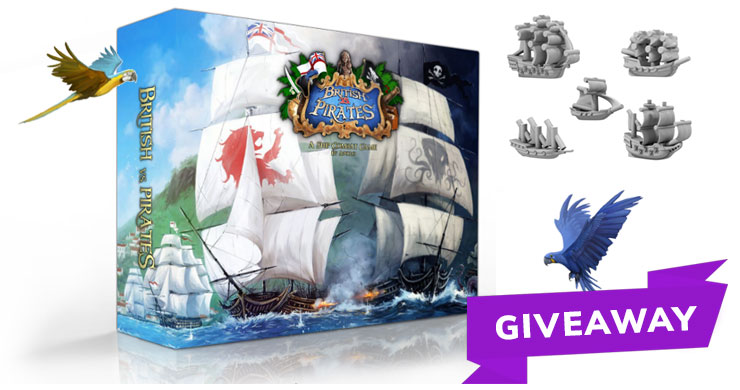 British vs Pirates – Which Side Are You On?

Welcome to the Golden Age of Piracy! This is a period in which the great European Powers wish to colonize the New World. However, lawless pirates have been lurking in the islands of the Caribbean and making raids along the seas. If the English want to dominate the New World, they must deal with those pirates who are not willing to give up on their way of life that easily.

In British vs Pirates, you are going to strategically sail your ship against your enemies and be part of an epic battle. Prepare your fleet, know your ship’s strengths and weaknesses and be the last one to keep it afloat, so that you can be victorious!

You and your friends will build your fleet with 10 captain cards and 14 beautifully illustrated ship cards along with matching miniature ships. Each player receives three skill cards from the faction deck. These are to remain concealed and be played during combat when it suits you best. Next, you’ll assemble the sea tiles and place your fleet. It’s time for the battle to begin! Which side will you choose?

British vs Pirates is a ship combat strategy game that comes with 14 miniature ships and has been funded on Kickstarter, while the campaign is set to go until March 1st if you feel like sailing into it and unlock more stretch goals! 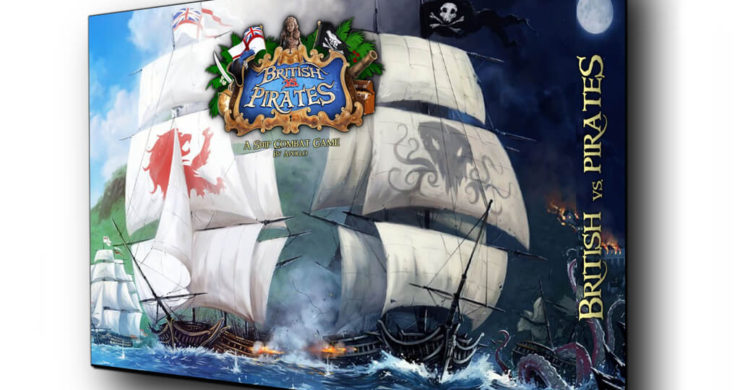 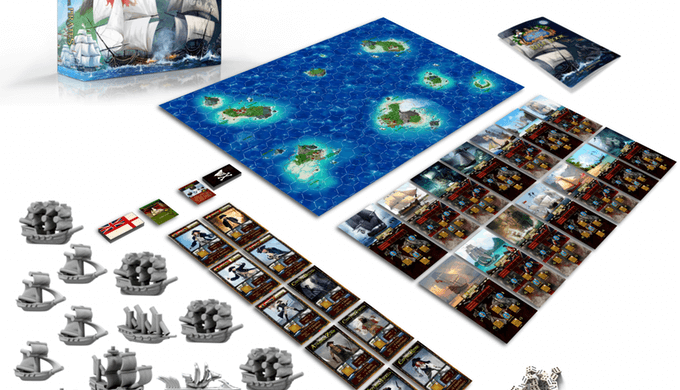 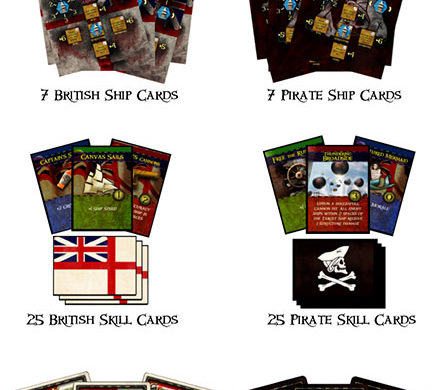 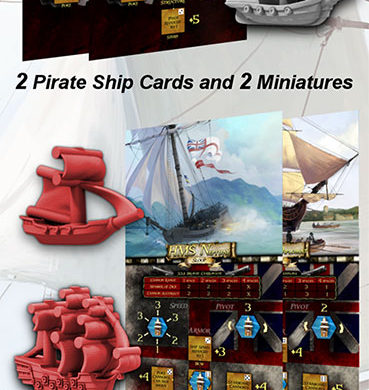 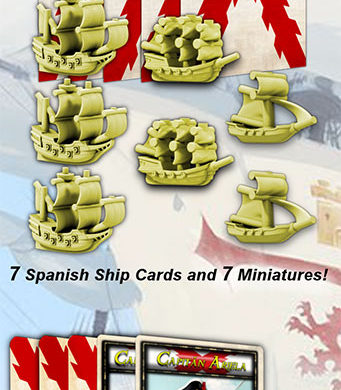 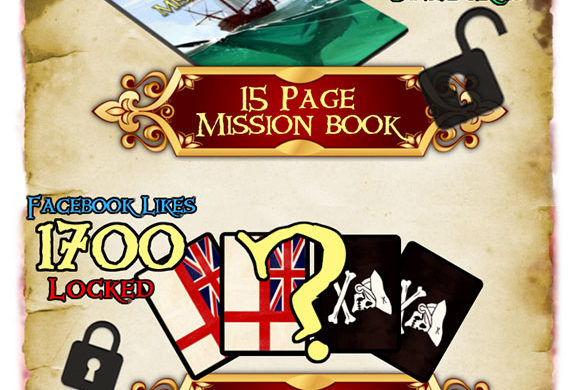 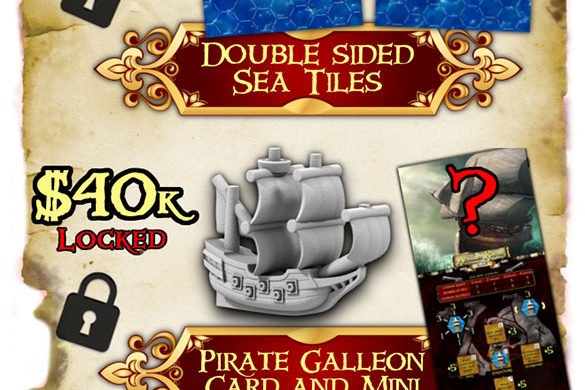 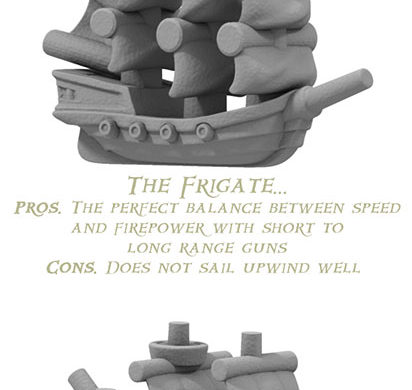 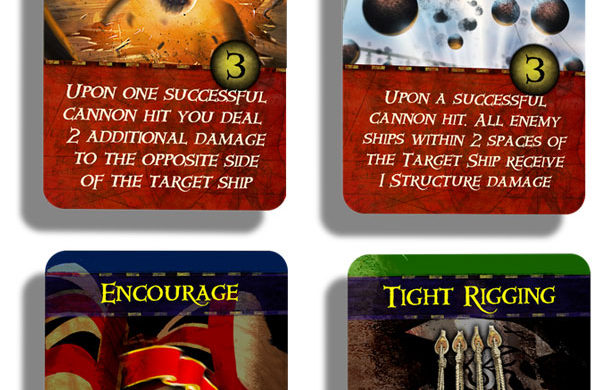 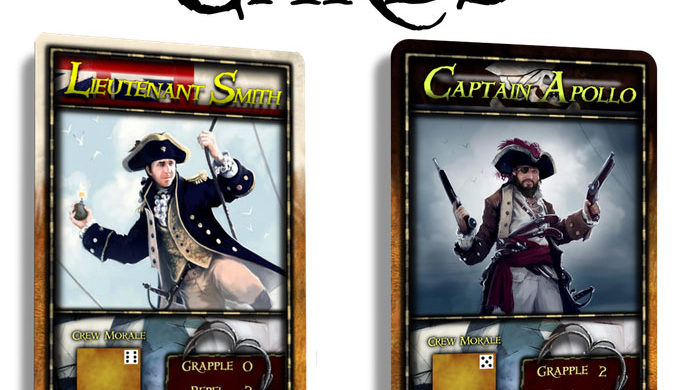 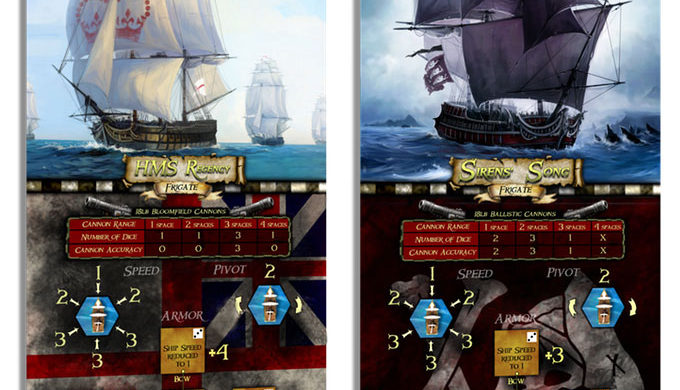 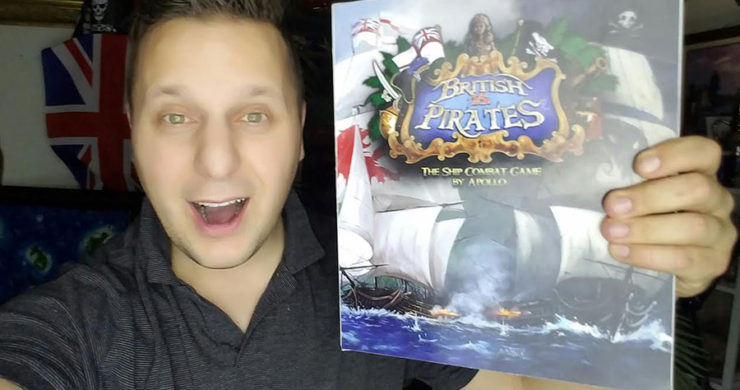 HOW TO PLAY BVP

2 Lucky Winners will get a copy of British vs Pirates!
Complete the actions below and get as many entries as you can for a chance to win!
Get an extra entry by commenting on this article!

Help British VS Pirates unlock more stretch goals and get a chance to win a copy of the game!
The games will be given away and shipped by Apollo Randall, along with the ones from the Kickstarter campaign.
The Giveaway ends the same day the Kickstarter Campaign of British VS Pirates ends. The winners are picked randomly and will be informed within a week after the draw! All giveaways follow BoardGame Stories’ Terms and Conditions!