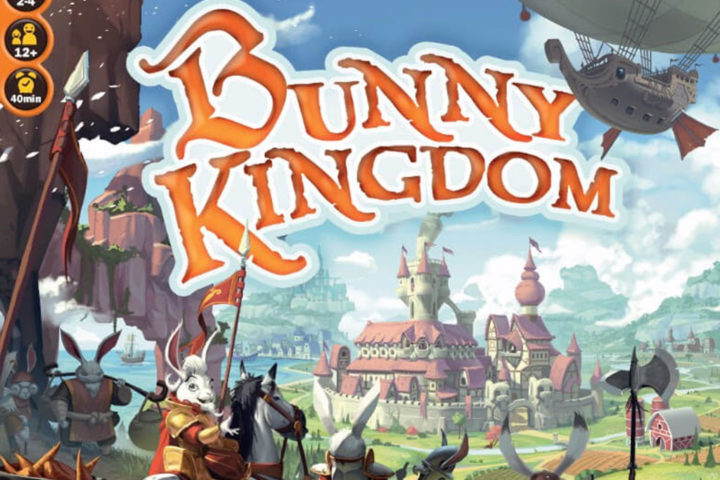 Well, unfortunately the truth is that you have been banished and you have been left with nothing but a few shillings and a little food. But you don’t give up! You set up on a journey to unknown lands, in order to reinvent yourself and reclaim your honor. Will you make it?

Feudum takes place during the Medieval era and each player controls some characters, who wander around the countryside and do their best in order to regain their power. You should compete against other players, so as to acquire feudums, which will increase your social status in one of the six guilds. But remember, that those who possess feudums, must pay homage to the king through military service, otherwise they will be accused of disloyalty.

Once you become a guild member, you will play a significant role in the progressive economy. If you run the guilds wisely, control key locations and adapt fast to changes, then you will go far in life!

Feudum is a euro game, for 2-5 players, with strategy mechanisms that remind us of Terra Mystica and it rewards players who have a good resource and hand management. The player who manages to collect the most victory points over five epochs is the winner. 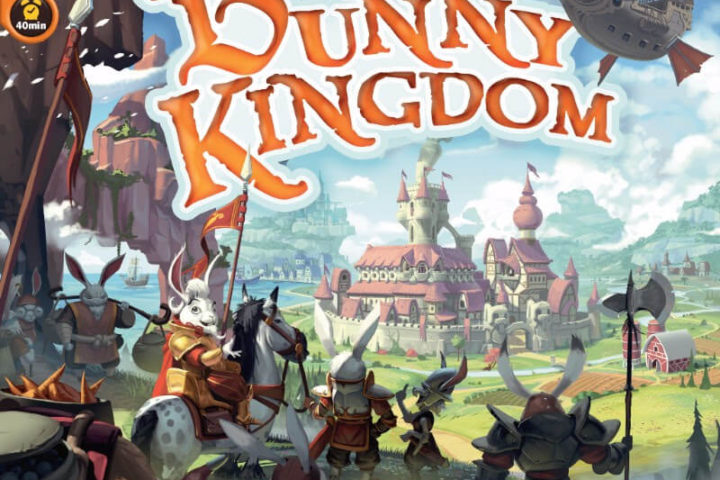 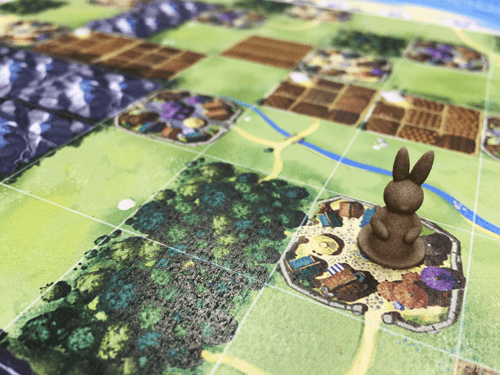 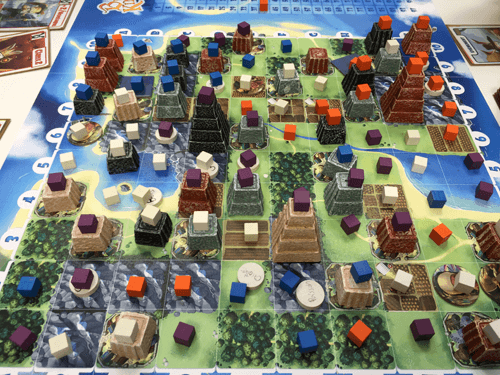