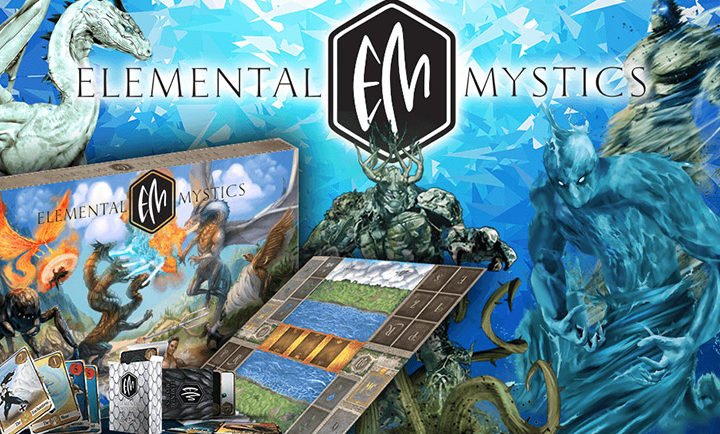 Elemental Mystics – Join the Fight of a Fantasy World

There has been an ancient war between the Monsters of the Light and those of the Shadow realm for centuries. The grasp for control over sea, land and sky has reached a boiling point and the final battle among the monsters has begun.

There are two ways to play Elemental Mystics: there is the streamlined Classic version and the longer and more challenging one with the Tournament rules. You choose between two deck types, Light or Shadow and you build your deck strategically to fight against your opponent.

The Light deck is full of dragons, centaurs, griffins, elves and merpeople, whereas the Shadow deck contains dark and mysterious Monsters like demons, hydras, trolls, the legendary Medusa, vampires and the like! Each deck contains a mix of special abilities that can instantly change gameplay to a great extent.

Elemental Mystics introduces you into a fantasy world and into a battle among monsters where everything is possible. It has been on Kickstarter and it has been planned for release in 2017. 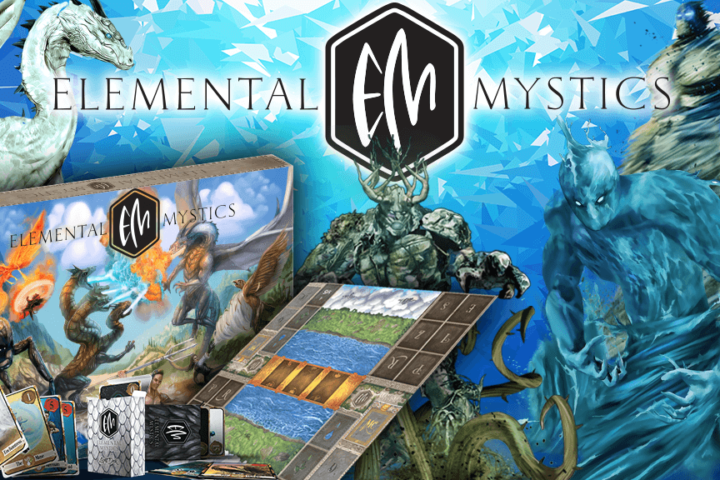 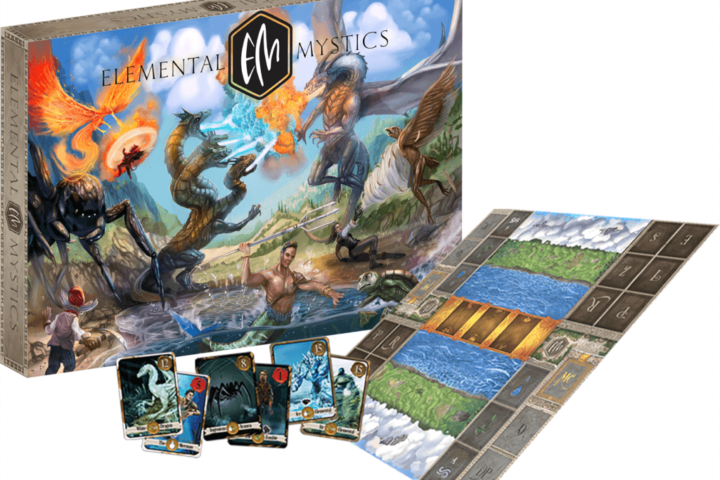 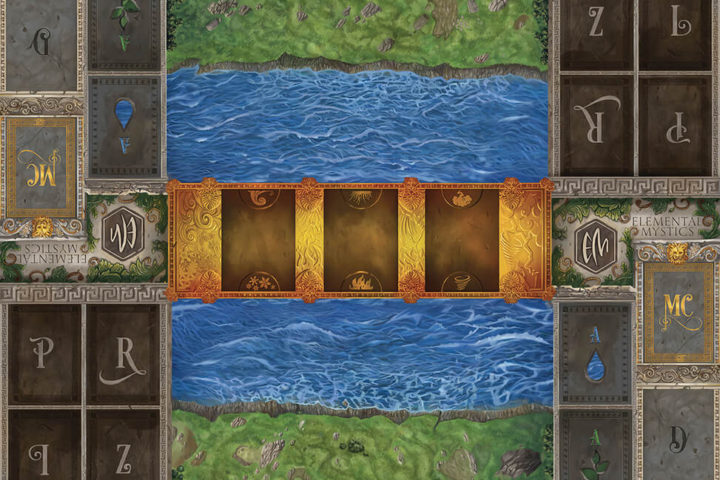