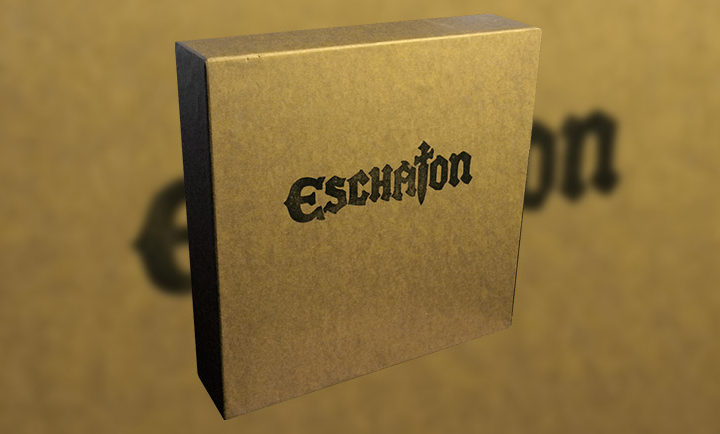 Eschaton – Earn the Favor of the Dark One…

These are the final days before Armageddon and the Dark One seeks for a single unholy mass that will be his Chosen in the vastness of eternity after the cataclysm has come. For those who are not chosen, annihilation will come by his evil will. Through bloodshed on the battlefield, divination of the unholiest arcana and initiation of powerful cultists, you will earn your rightful place and lead the most favored cult.

Eschaton is a strategy game that features a deck building mechanic. All players begin with the same cult (deck of cards) and an equal presence on the realm map. As you play, you are going to build up your cult by using your Cultist cards to introduce new Cultists into your deck, aiming at earning the most Points of Favor from the Dark One. Cultists have different abilities, for example some of them are skilful fighters, others are good at arcane magic and others provide you with greater Influence allowing you to recruit stronger Cultists later on. When Armageddon comes, the most powerful cult will earn the favor of the Dark One, whereas the less powerful will find out that he is not known for his sympathy…

Will your cult be the one to sit next to the Dark One for eternity?

Eschaton has been running on Kickstarter and is set to go for a few more days. 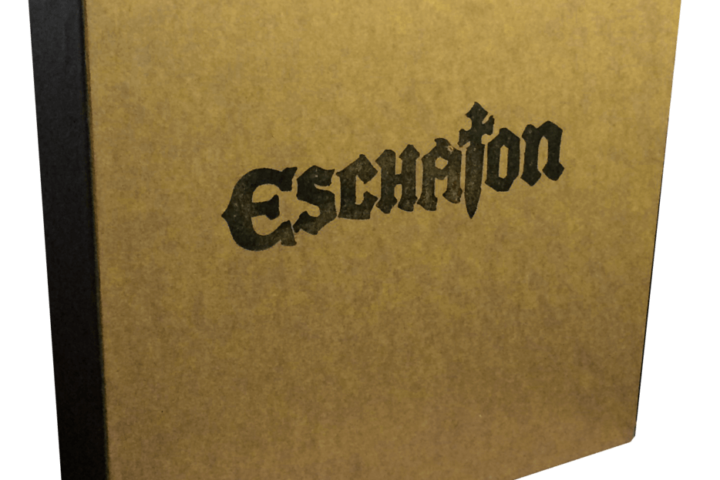 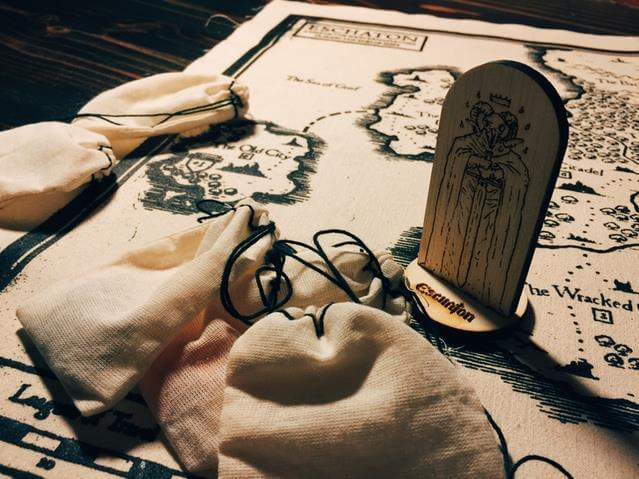 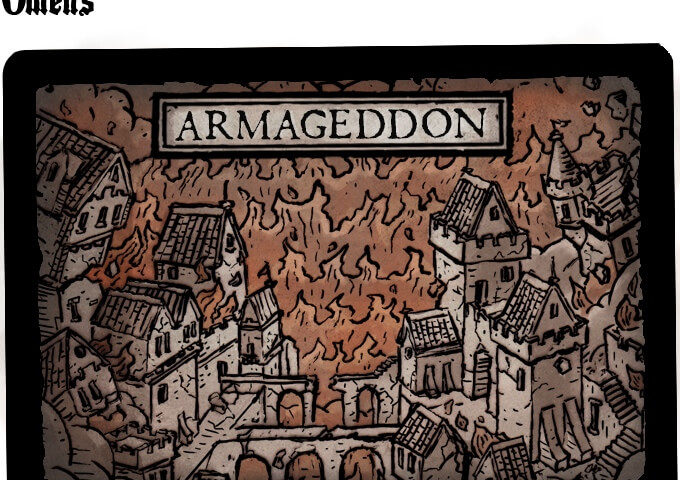 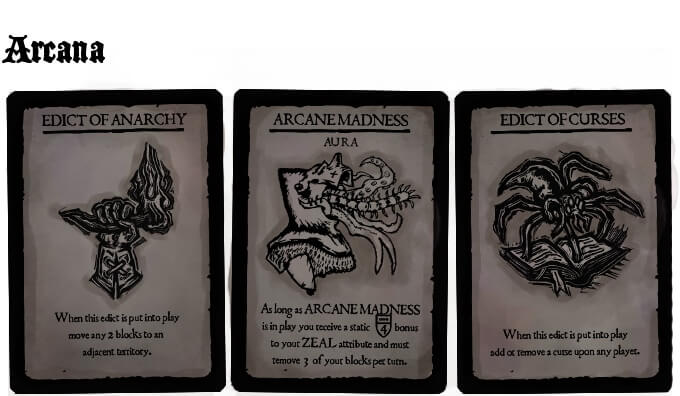