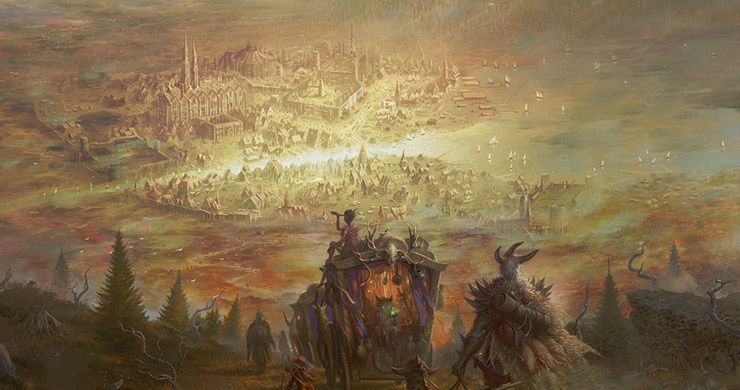 Founders of Gloomhaven Live on Kickstarter

Founders of Gloomhaven may bring to mind Gloomhaven, however this isn’t an expansion. It’s a stand-alone game featuring city building and tile and worker placement mechanics, while it is set in the universe of Gloomhaven.

In the aftermath of the Demon War, a new city is about to be built, in which many races will work and live in peace. Each race is going to contribute to the city’s growth in a different way, however each one of them yearns for influence over the city and its construction, as well.

In this game, you play as leaders of a race that inhabits Gloomhaven and you aim at building impressive buildings within the city by using different resources. You will have your own resource tiles, but you must combine them with your opponents’ ones, in order to create more powerful resource tiles that will allow you to gain points by delivering the resources to prestige buildings. Moreover, a voting takes place during the game which determines the way buildings are going to be placed.

Founders of Gloomhaven has already been funded on Kickstarter and if you are interested you may check its campaign. 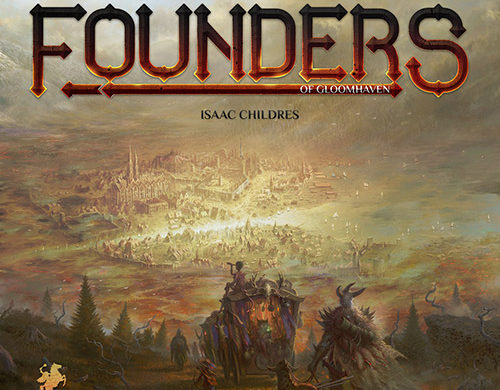