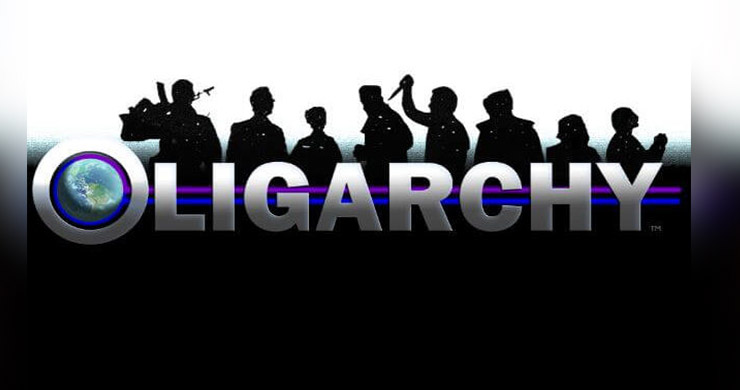 Oligarchy: A Dystopian Card Game – Who will Be the Great Leader?

Oligarchy is a card game, which takes place in a dark not too far future.

Oligarchs have taken control and they have been fighting against each other, so that one of them manages to dominate. Each player has the role of an oligarch and tries in a cunning way to use resources, items and his staff, in order to exterminate his enemies.

In Oligarchy, players build their decks with cards from the 8 available factions. They try to gather as many resources as possible, by using Affluence and Influence and they attack their enemies with these resources. Moreover, there are many types of cards available, such as characters, scenarios, incidents, items, professions and resources, and the possible combinations that you can have are endless!

Which of the 8 factions will you make your submission to, in order to gain even more power? Who are you going to hire to work for you and how are you going to become the great leader? All this is up to you and the decisions that you will make…

Oligarchy: A Dystopian Card Game was successfully funded on Kickstarter and production began on the 21st of December. 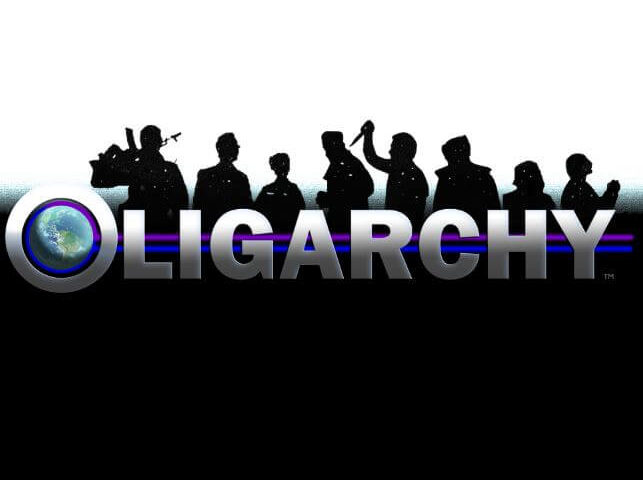 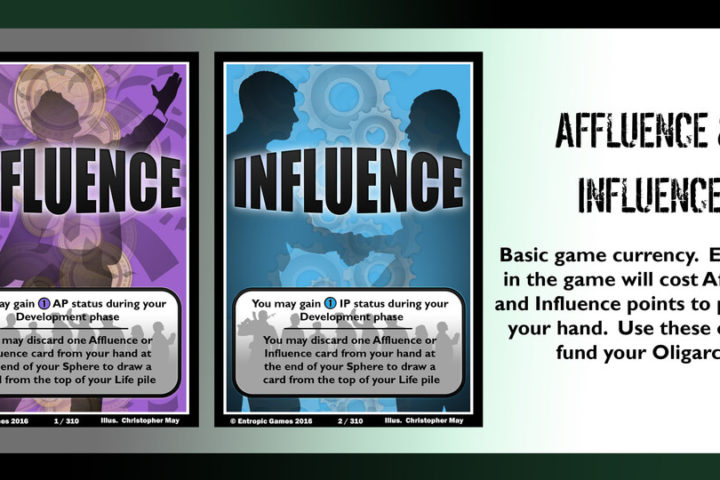 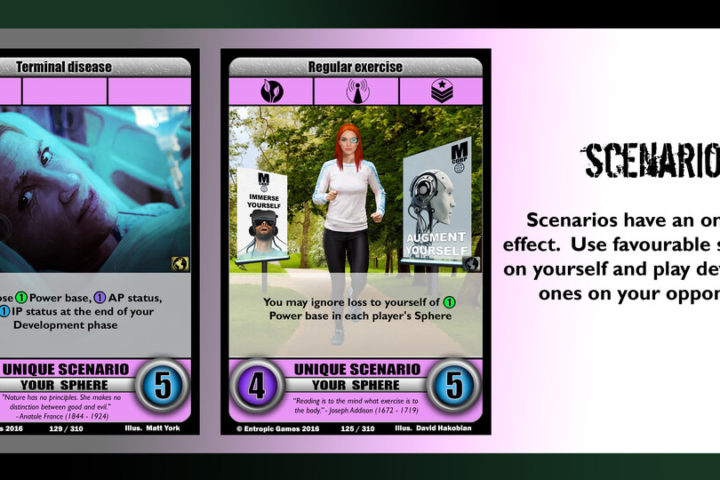 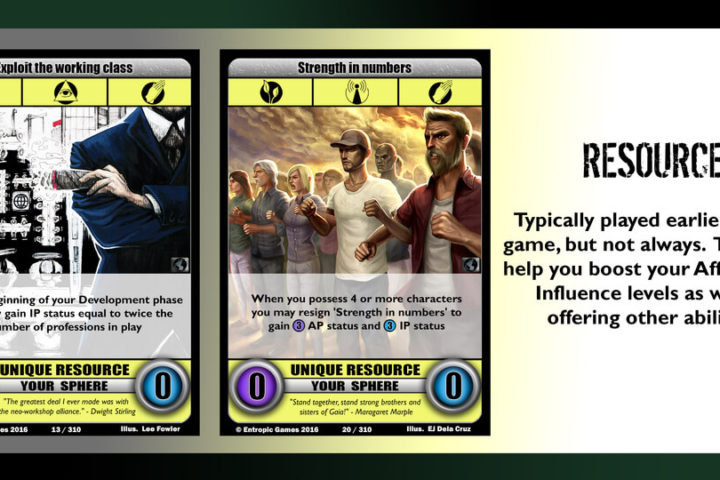 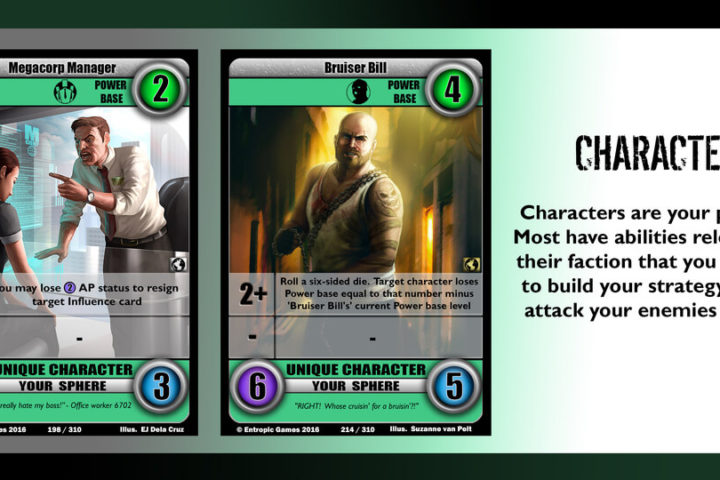