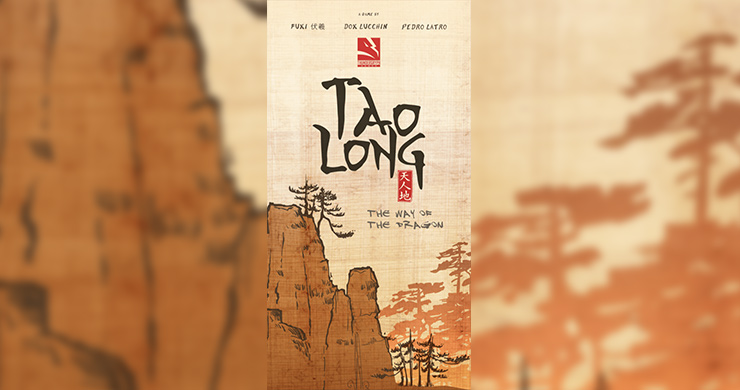 Tao Long: The Way of the Dragon – Available for Pre-Order!

“There was something formless and perfect before the Universe was born. It is serene. Empty. Solitary. Eternally present. It is the mother of the Universe. For lack of a better name, I call it the Tao.” – Lao Tsu

Since the beginning of time, two dragons have been engaged in a constant struggle against each other to determine who will prevail through the era to come. One of them is Tianlong, the sky dragon, the other is Dilong, the earth dragon and both of them are bound together by the Tao. The battle between the two dragons will come to an end when one of them is sufficiently weakened to retire to an alternate dimension. Until a new era comes and the weakened dragon regains power…

Each player controls one dragon and they both compete on a special board, where each action taken leaves different options for their foe. Both dragons will move, attack and block each other’s way, until one of them dominates in the end.

Tao Long is a circular abstract-like game that is based on the Yin and Yang energies and the elements of nature, while it features an amazing artwork. It was funded on Kickstarter and now it is available for pre-order. 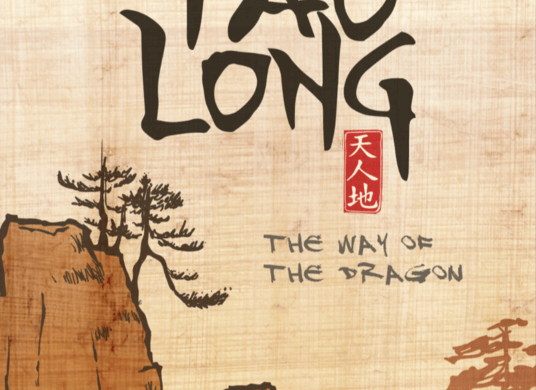 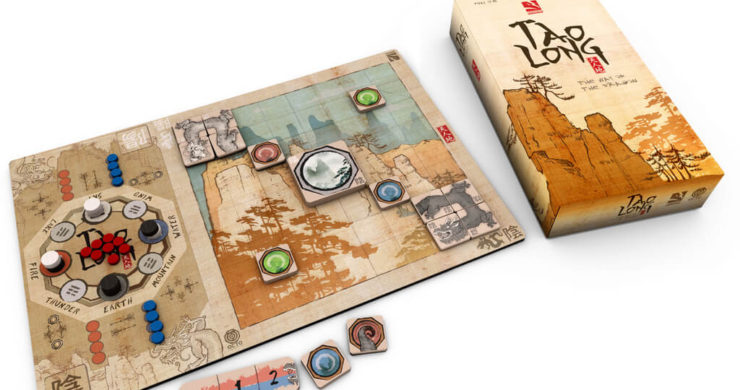 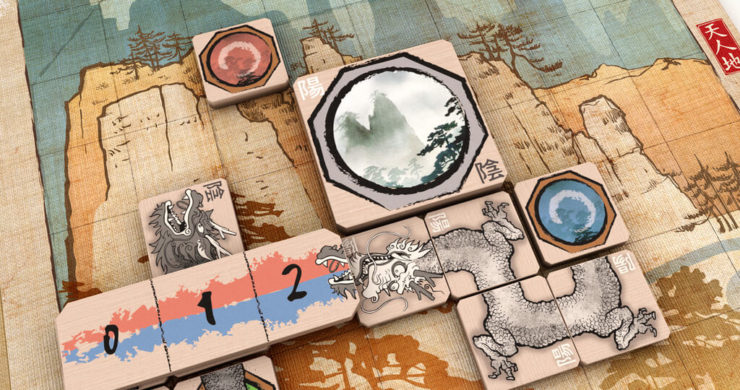 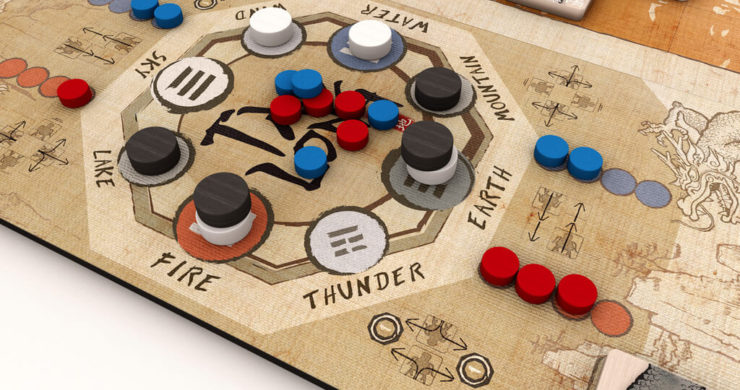 Abstract Strategy , Modular Board , Tao Long: The Way of the Dragon
Kickstarter Campaign