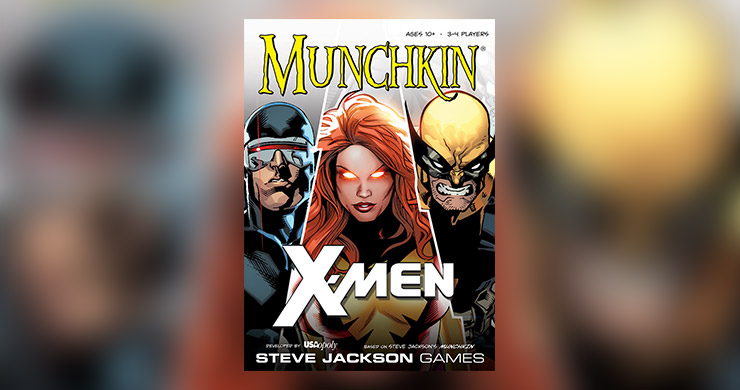 Have you been wondering what the next Munchkin version might be? Well, this new edition takes you to the Marvel’s world with the Munchkin X-Men!

Players take on the roles of students attending Xavier’s School for Gifted Youngsters and go fighting in the so familiar to us Munchkin universe. You can still do all the treasure and kicking down the door stuff, but in an X-Men mutant way! The game comes with 128 Door and Treasure cards, four player Role cards, four level trackers and a custom die.

Munchkin X-Men is a standalone game, but it can also be used as an expansion to Munchkin Marvel. It is due for release in March 2017. 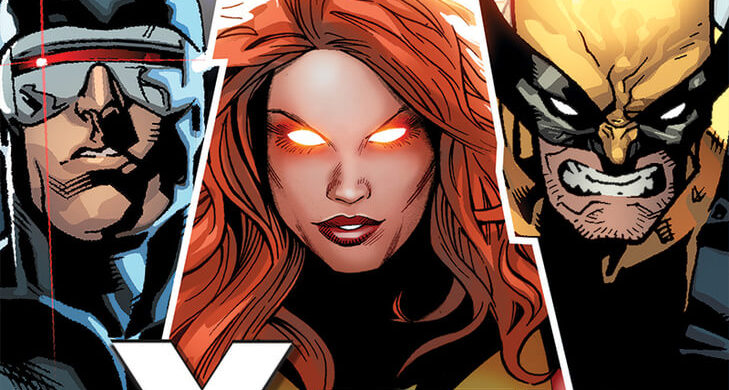 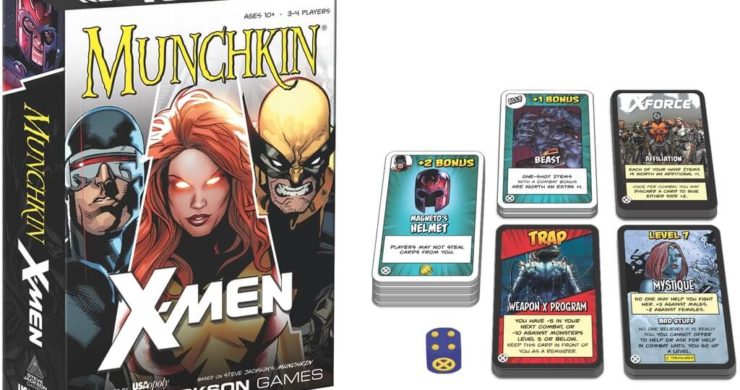