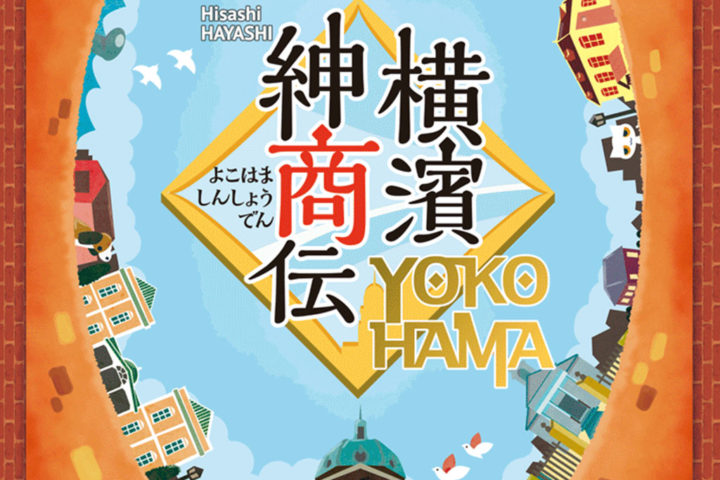 Who Will Be the Great Merchant in Yokohama;

Yokohama used to be a fishing village, but now that the Meiji era has begun, this village has become a harbor of great significance for Japan. As a result, many Japanese products, such as copper and raw silk, are collected in Yokohama in order to be exported to other countries. At the same time, technology and culture of the area are evolving, which means that merchants can benefit from that change of things.

Yokohama is an economic modular board and card drafting game, in which each player tries to build a successful business from which they will gain fame. For this reason, players have to build a store, expand in the area of sales and they should be able to correspond to trade orders from abroad. The game can end in different ways, while there are many ways for you to collect points. The player with the most points is the winner.

Yokohama is a game which allows great replayability, since the board can change the feeling of playing, because the strategy that the players will follow can change according to where each region is. In addition, the building cards that the game includes, as well as the order in which technology and contract cards are opened, can offer many alternatives to the players. 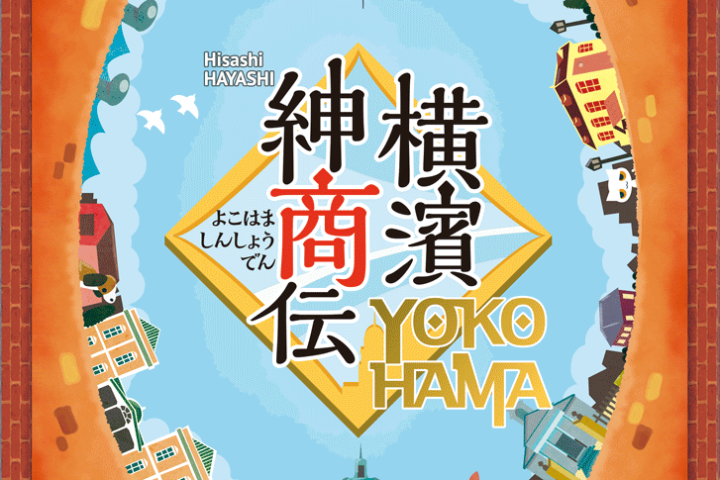