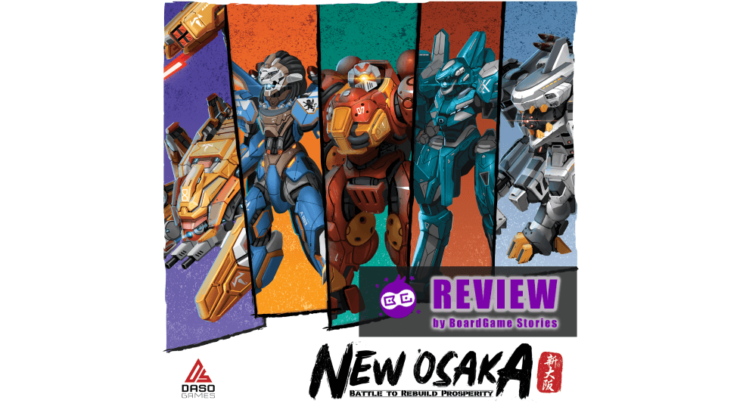 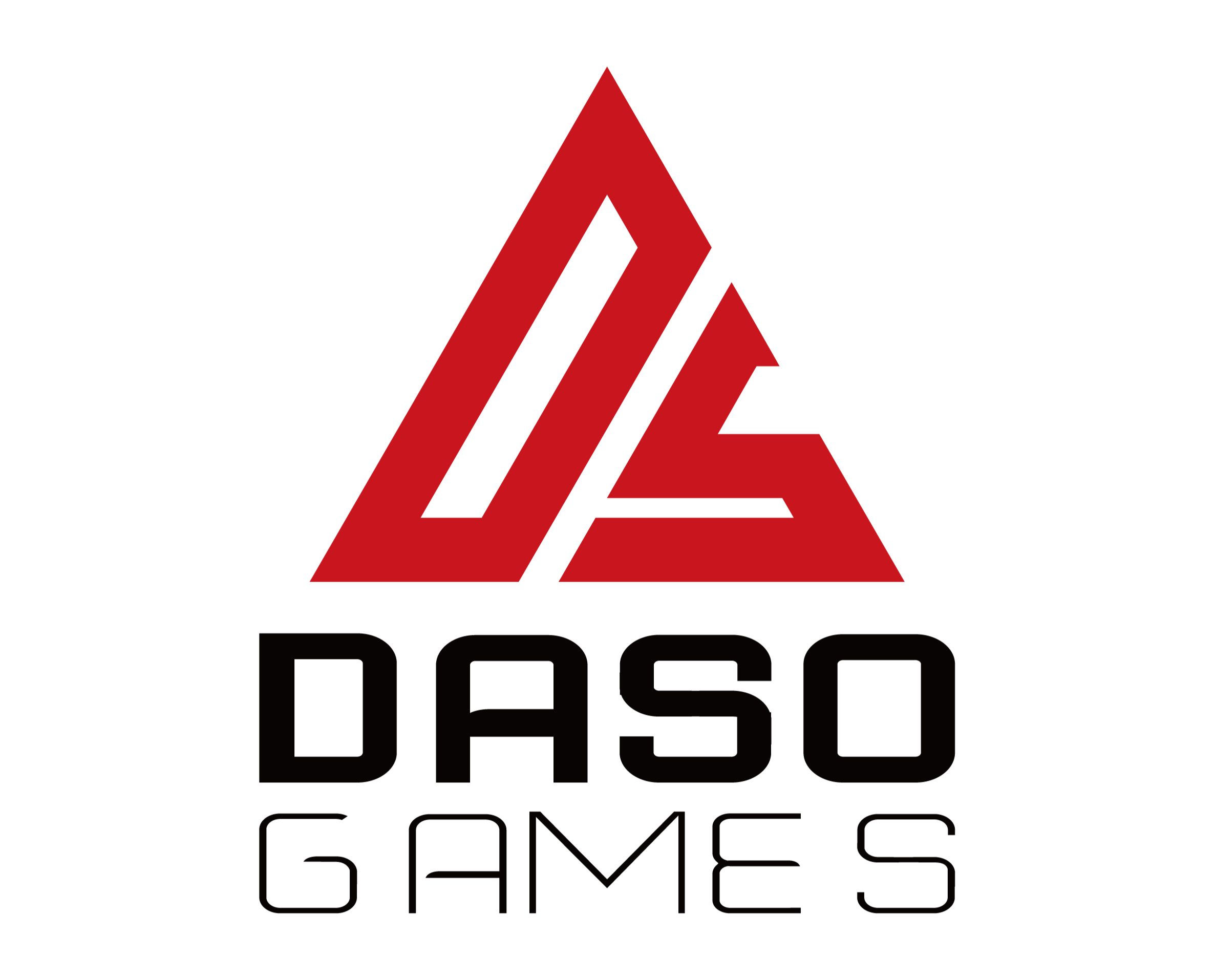 In New Osaka, you will have to utilize your Workers to defend the city from the fearsome Kaiju, outsmart your opponents and restore prosperity by building new infrastructures, so you can be the dominant faction!

You take control of a Mega Corporation with the goal of being the true savior of New Osaka. Your Corporation comes with a unique Battle Mech, and Skill cards you can utilize.

The Game plays over 9 rounds, and at the end of the game, the player with the most Influence points (victory points) will be the winner.

To start the game, you need to take your Corporation’s components (Workers, board, Mech, Etc.), place the main board at the center of your play area, and make the initial setup. This includes creating the Buildings Market, the Kaiju Row, and common pools for the resources. This will not take long, and you will be ready to start the battle for prosperity in no time!

Let’s take a look at how a game round flows.

Each round consists of the following 4 phases:

After a total of 9 Rounds, the game ends and the Corporation with the most Influence points wins.

While New Osaka is a fairly easy game to understand and play, there is also strategic depth. Given that, this is definitely not a filler game, so it will need your focus since it takes about an hour to 90mins to play.

There are some epic playlists with Japanese songs, from Mecha-anime OSTs to traditional songs, that can enhance your experience. Personally, I love to play thematic games along with some quality music.

In terms of player interaction, I believe New Osaka lands right in the middle of a “No Interaction” to “High Interaction” scale.

New Osaka is a thematic Eurostyle game, making it appealing to a broad audience. The aesthetics of the game are beautiful and modern, with an anime-vibe. This Japanese style feels right since we are talking about Osaka, Kaiju, and Mechs.

If you like the worker placement mechanic, you will find it at the core of this game. Its second layer is about managing your resources, for all the actions found in the game. Lastly, there is a battle element that certainly creates an uncommon blend.

If you are in search of a strategic euro-style game with a cool theme, this might be the one for you. It’s your chance to be the savior of New Osaka!

New Osaka comes back with an updated, streamlined campaign. The highlight of the campaign for me is the amazing video, made by Oniro Productions, giving a nice taste of the game’s vibe and content.

The project comes with only one, Kickstarter Exclusive Edition Pledge!
Daso Games wants to offer the best possible version to its backers, as a reward for their support, as otherwise, the game won’t be a reality. This includes upgraded components, as well as extra elements, like the Buildings Tower Holder!

Lastly, I have to mention that I am a collaborator on this project, as I contributed as an advisor for the various elements of the project, so I have one more reason that I would love to see this game coming to life 😀 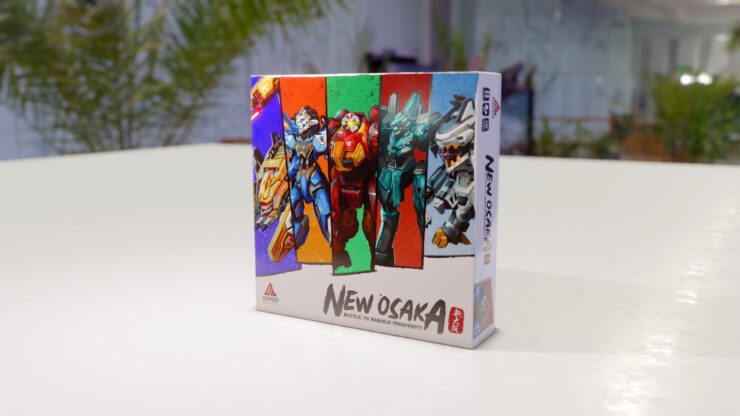 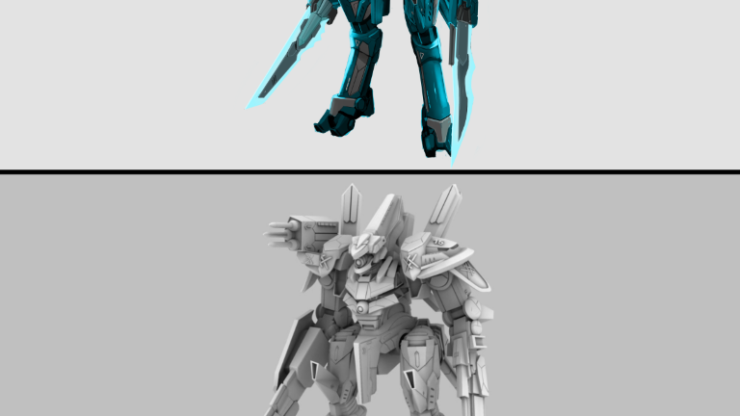 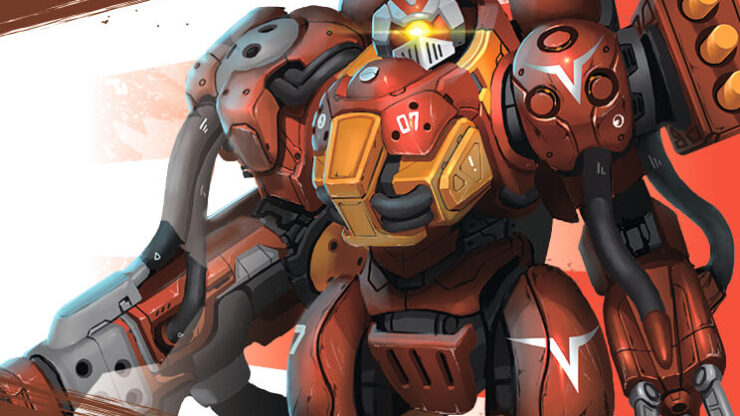 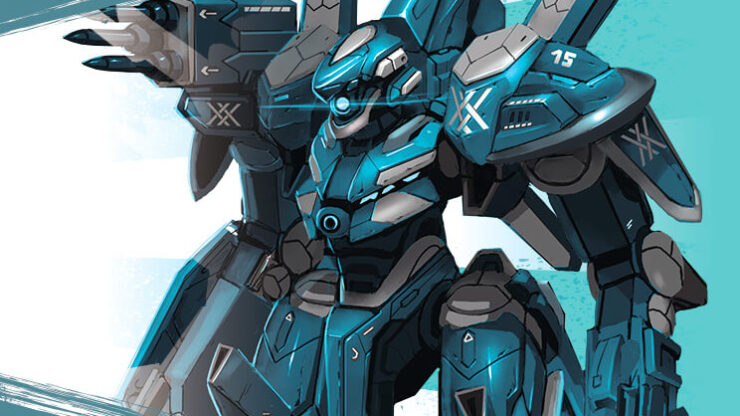 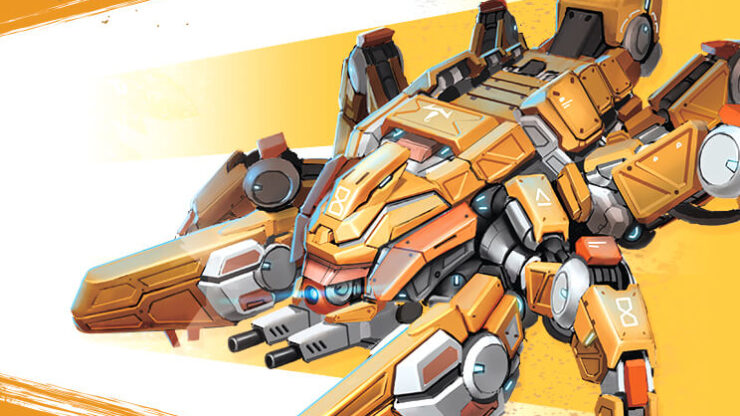 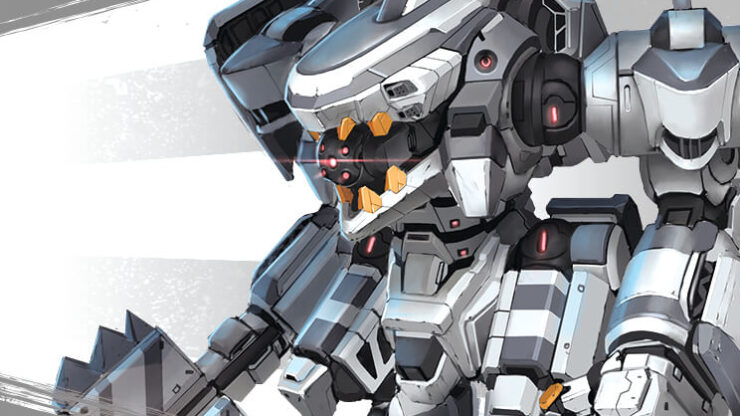