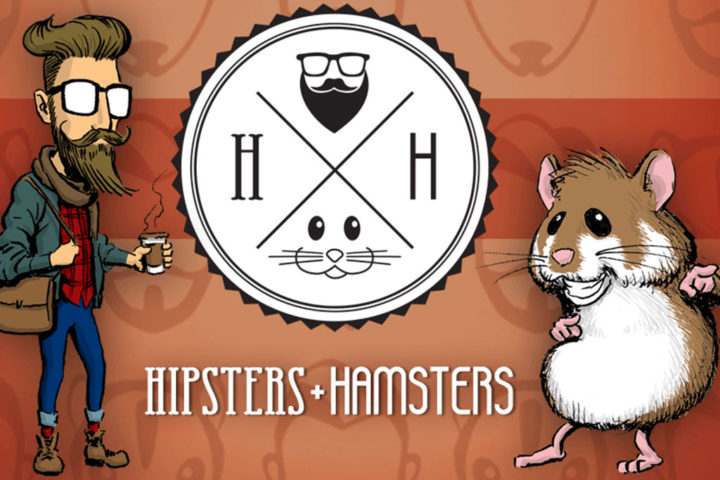 Hipsters and Hamsters – Which One Would You Rather Be?

Hipsters and Hamsters is a fast-paced card game, which you can play either individually or as teams.

There is the Basic game, in which players do not have to declare which character they are playing as, since they can switch between characters at any time, for as many times as they want, adjusting each time their strategy. Then, there is the Advanced game, in which you have to declare in advance the character you choose. Still, you may switch between styles, however, if you end your round as the declared character, you receive twice the points.

Players begin the game with four cards and they begin each round by drawing a card and end it by playing one. There are four types of cards, Object, Action, Calamity and Comeback cards.

Hipsters and Hamsters is an easy-to-learn game and it offers rich strategy, since you can flip between different playing styles, depending on the victory conditions you want to achieve. Moreover, in a team play, players do not have to play as the same style, but actually they can benefit from playing as different styles.

Hipsters versus Hamsters! What do they really have in common? Probably nothing, however, it seems to be a really funny and amusing game.

Hipsters and Hamsters has been up on Kickstarter, where you can back it and is about to be available by the end of 2016. 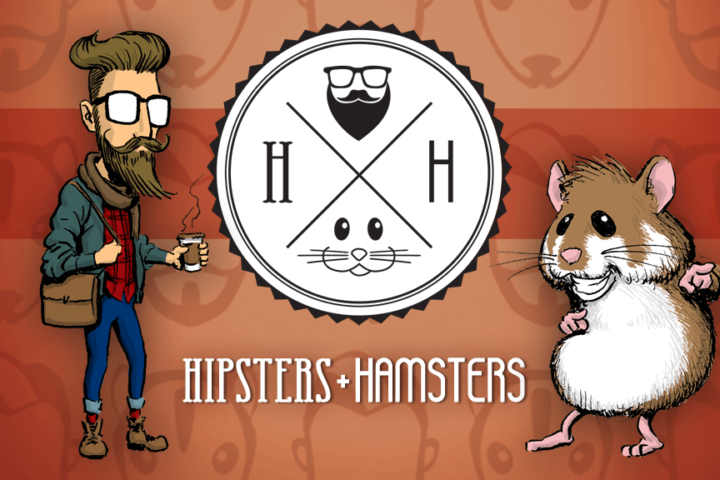 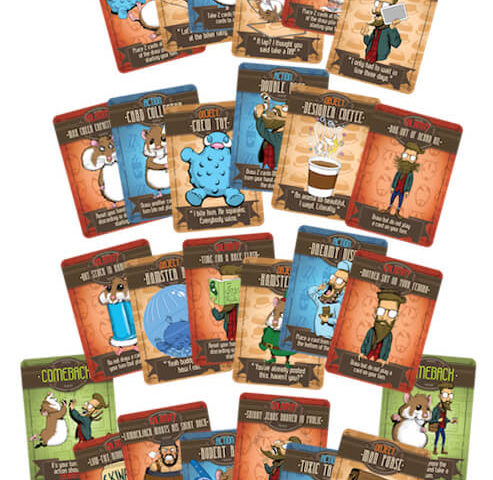 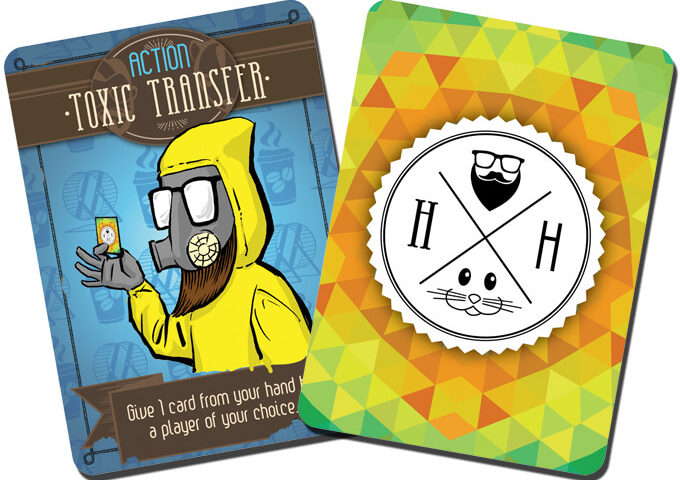 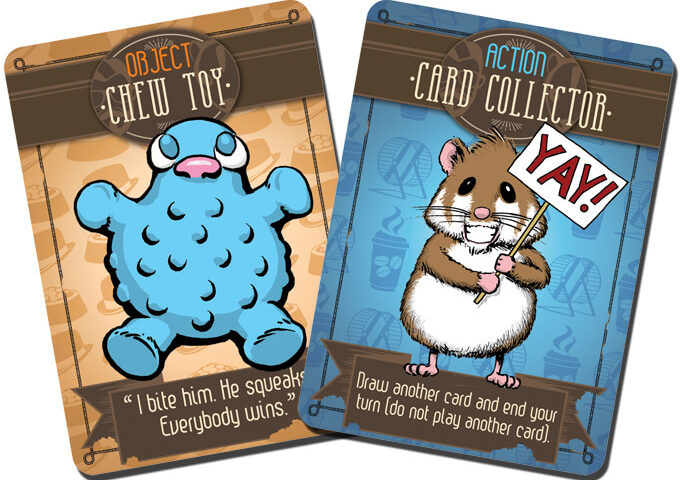 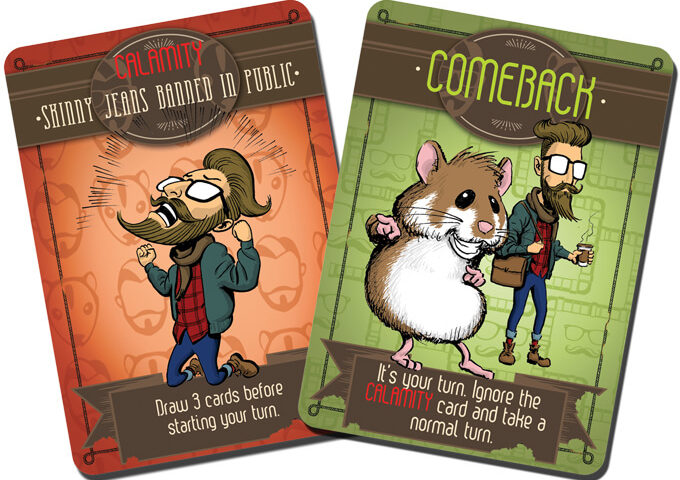