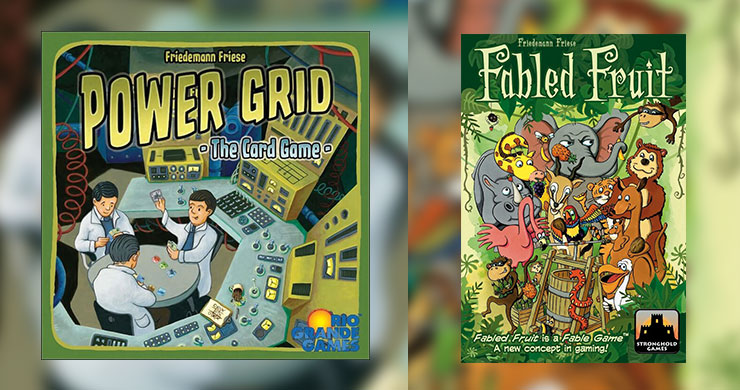 Spiel 2016 was quite successful, and there were a lot of games that debuted. Two of the smaller games – by smaller I mean in physical size and space – were as follows.

The popular board game Power Grid is getting its own card version game. Power Grid: The Card Game will use the auctioning and resource competition aspect of the original version, but ditch the networking aspect. Thus, making it is all about making money. It’s a standalone game.

Another title to receive attention was Fabled Fruit. It’s a quick-playing, basic worker placement game – but you only have one worker. The actions available to you change over multiple plays. There are more than 504 combinations possible – gotta try’em all. 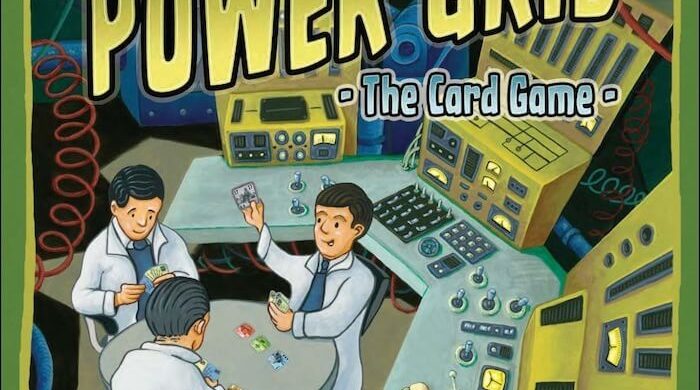 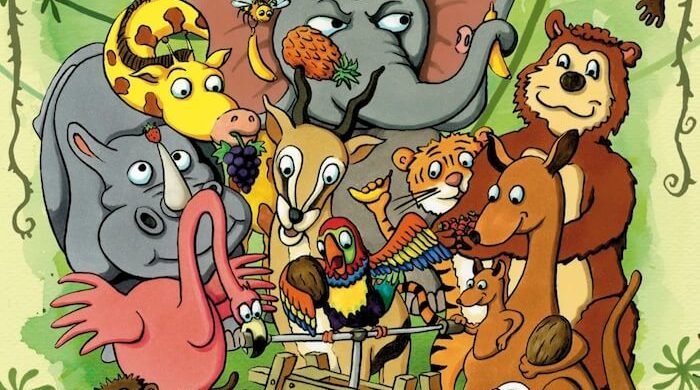