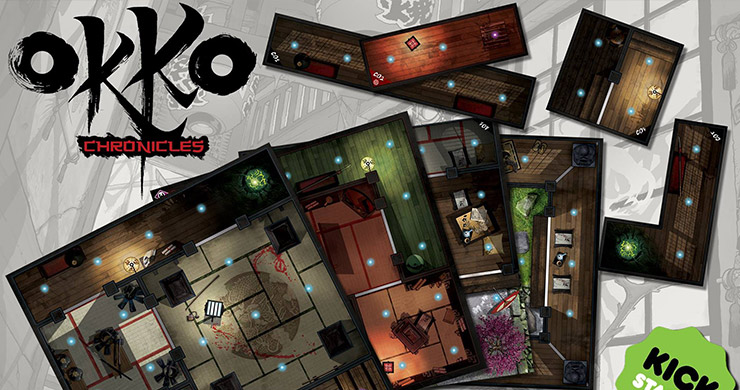 So now its time to enter the Palace of Mists, the place where our demon hunters’ adventures take place!

And to set the scene, what better than an excerpt from Tikku’s Memoirs:

“After an arduous climb through thick mountain mists, we at last overlooked the ancestral home of the Kasumi clan. Each of my companions’ lives had been forged on the anvil of adversity and tempered in the waters of adventure, but nothing could have prepared them for the terrible dangers that awaited us in the palace below.

Dark rumors circled about the daimyo like flies around rotten fruit. And it was these grim tales, which had brought us to this forbidding place. For it was said that a terrible demon had made its home within the castle’s walls. Disguised as one of the fortress’ inhabitants, the dreaded Oni worked its malevolent intrigues against the Pajan Empire.

There was no time to lose, but with the daimyo, his family and a household full of influential courtiers and loyal guards all suspects, my master’s investigation was going to have to be completed quickly and discretely…”

The Palace of the Mists is a marvelous location straight from HUB ‘s imagination. It is made up of 9 double-sided tiles, including corridors and door tokens. These tiles represent the interior and exterior of this noble residence. Each tile is made up of several Areas, divided in spaces where the miniatures are placed.

Depending on the scenario chosen, a number of tiles are combined to form the game board. Some are mission tiles that add an objective, which may be achieved by either the Heroes or the Oni Player. Other tiles represent prohibited areas, which help Heroes to sneak through the palace guards.

As you see, The Palace of Mists is a hostile and unfriendly place under the cherry blossoms. To get an idea of what lies ahead, on the next “Page” we will show you the Oni’s Corruption Track and the terrifying Bakemono. 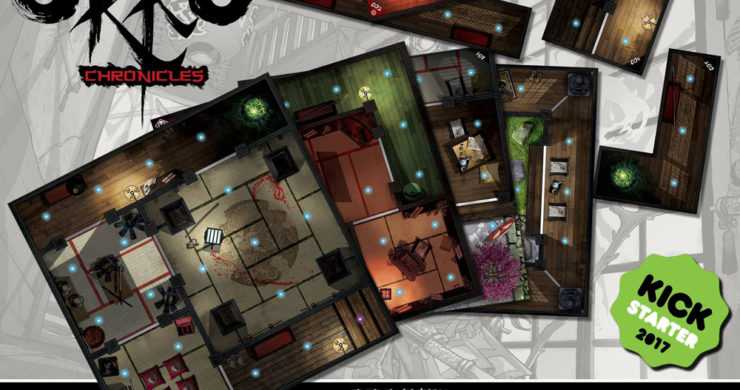 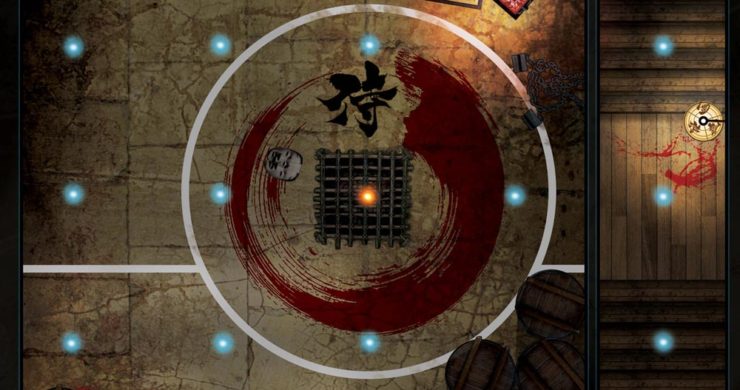 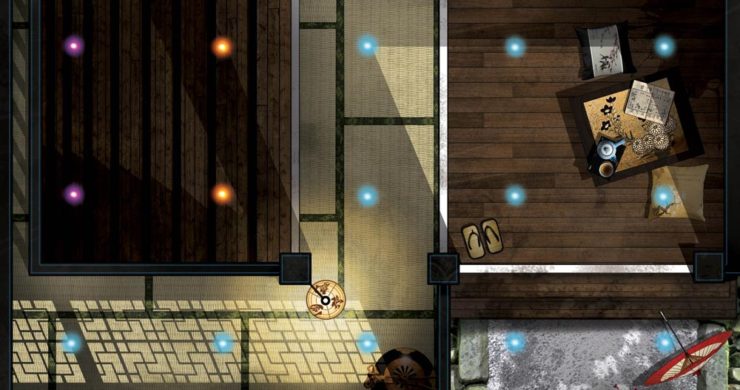 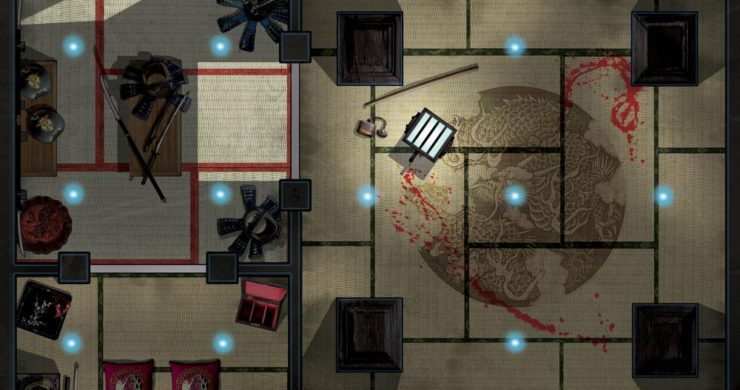