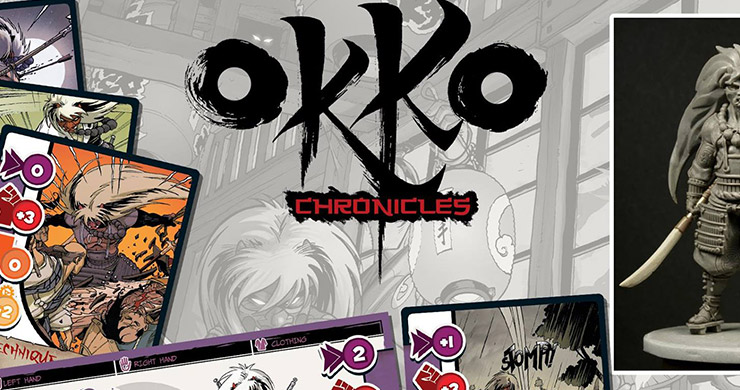 OKKO The Ronin is back!

Everyone who has read the comic books or has played the board game by Hazgaard Editions will be really excited with this one! The Red Joker brings OKKO and his party once again on our tables!  The game will be included in the company’s Chronicles series and it will be an entirely standalone game. Although this addition to the series will have many differences to its ancestors, those who are familiar with Guardians Chronicles, will get into this game in no time, as the basic rules will be quite similar to it. If you haven’t heard of this great story, its time to find out about OKKO’s incredible universe!

OKKO is a demon hunter along with his companions Noburo, Noshin and Tikku he wanders the lands of the Pajan Empire. Noburo is the most faithfull companion of Okko. He is a Hanyo (half man –  half demon) who hides himself behind a red mask. Noshin is a monk who can communicate with the Kamis and has a special preference for… saké! Tikku is a young fisherman (at that time) who wishes to become a monk by the guidance of Noshin. The four of them are on a mission after Tikku’s request to help him find his kidnapped sister. This quest will lead the four of them to situations and places far from what they had ever imagined…

I played the board game a few years ago and I really loved the art and the stories that came with the campaign, so I dived into the comic. The artist and writer behind this small masterpiece is HUB (Humbert Chabuel). I was really excited to see that the books made me love the game and its universe even more, due to the fact that the story and every character is so deep that pull you right in!

The story is so immersive and emotional that keeps you in suspense until the very end. The artwork in my honest and humble opinion is outstanding! Using deep, vibrant colors reflecting the nature’s elements, it blends so beautifully with the story in exceptional way that travels you back to this era. The truth is that these books are quite hard to find and I had a really tough time trying to collect them all!

Now OKKO takes a much promising path and gets on an adventure to meet our tables and a place on our shelves! BoardGame Stories will follow Okko’s journey to the Kickstarter campaign… and even further! We will keep you informed of the whole process and all the latest news from Red Joker until the day the campaign launches. Stay tuned because there will be many surprises along the way!!!

The Heroes in OKKO Chronicles will have a character card with characteristics and talents. They will also come with Power Cards which will represent the Hero’s special abilities, secret techniques and other unique skills.

First images that were published were that of one of the main characters of the Okko universe: Noburo! He prefers to directly engage his opponents in combat while his companions try to unravel the identity of the malevolent Oni…

Check out the images of Noburo and we will be back in a few days with more of… OKKO!!! 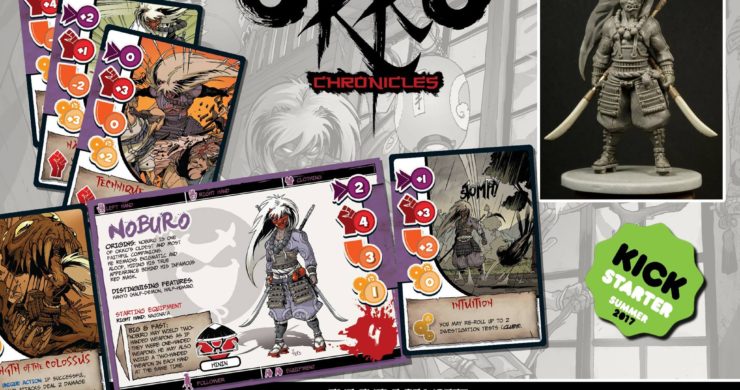 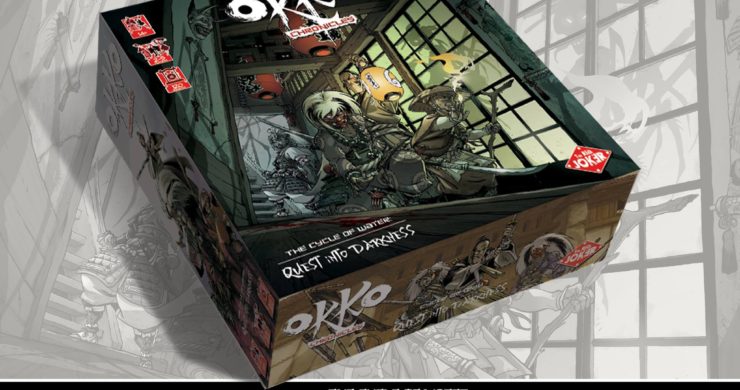 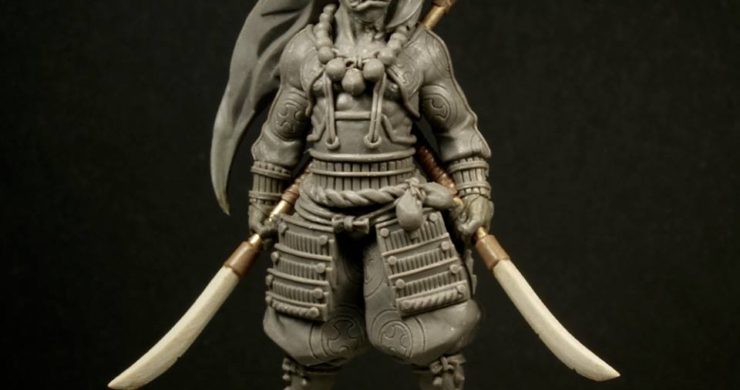 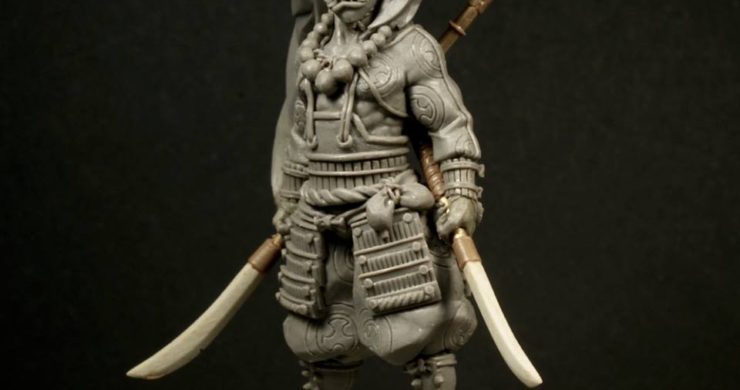 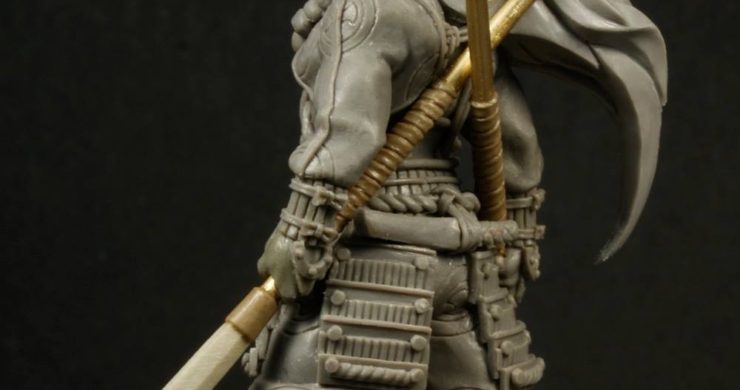 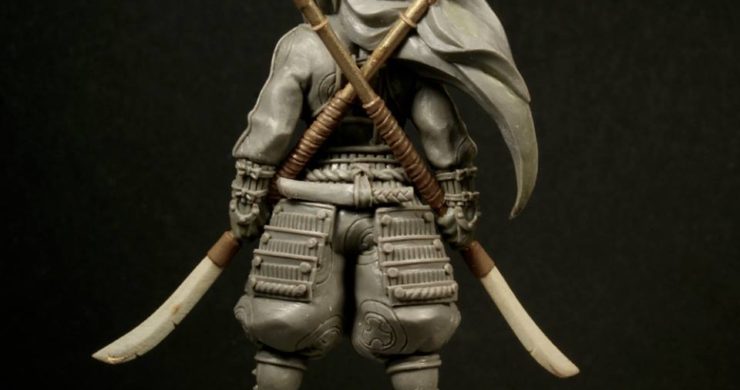 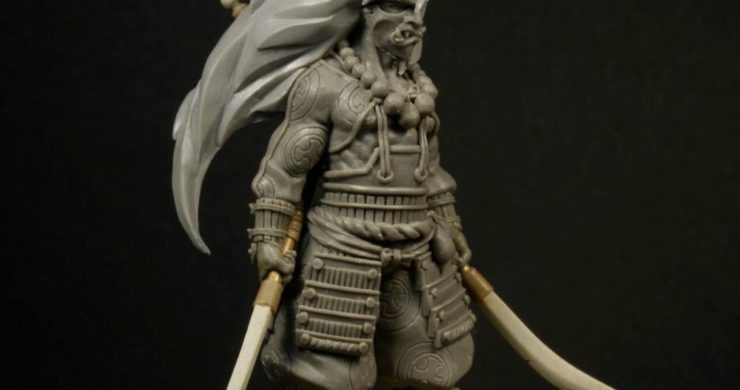 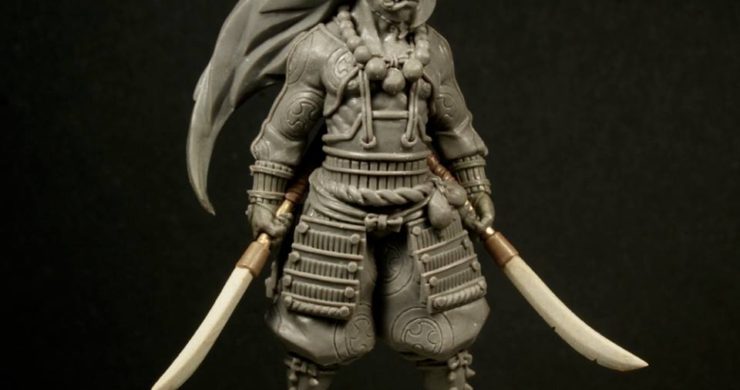